I sit here writing this while Liverpool are on their worst run of form since Klopp took over. Jurgen Klopp is the best thing to ever happen to my football club in my lifetime, but I worry that the owners will stop him turning us into a dynasty, which was looking so possible last summer.

Look, I genuinely believed we would walk the title this season. But the second Virgil van Dijk done his ACL because that dickhead off Everton doesn’t know how to control his body, I knew we were fucked. Then a few weeks later, Joe Gomez goes and does his ACL in England training. Oh and I forgot to add, we only have THREE centre backs available because our owners are tight arses. 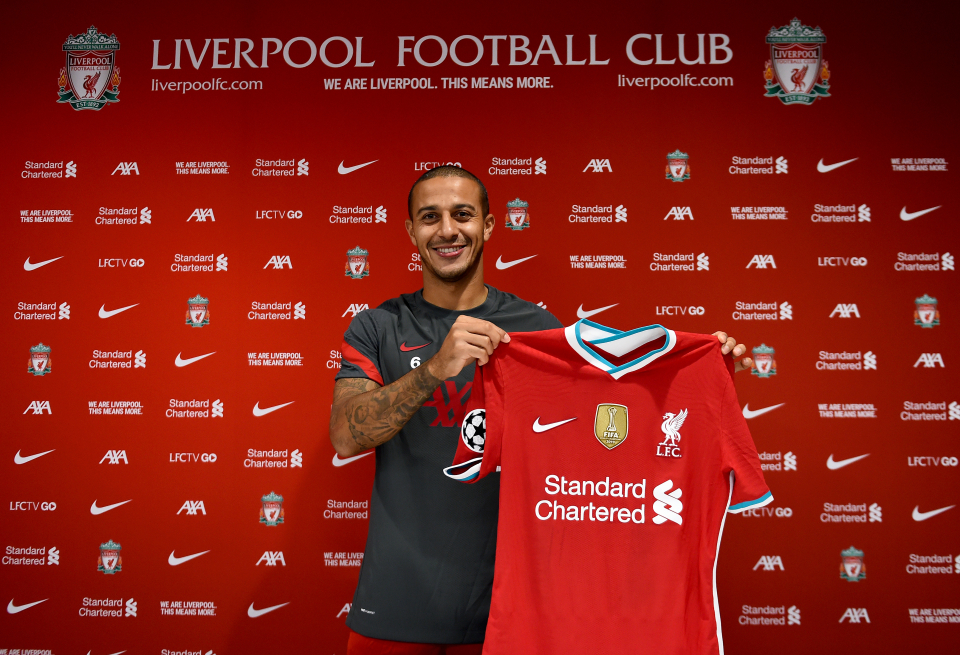 Take me back to September 18th, the day we signed Thiago Alcantara. What a lovely man. I woke up that day thinking this was it, this is the start of us being unstoppable. But, sadly, football decided to ruin my life again. And the same game that Virgil was injured, Thiago was put out of action for over 2 months by the dogs at Goodison. I am not having a fun season. Oh, our other signing Jota also ruined his knee in a pointless dead rubber game vs Midtjylland. Fun fun fun. 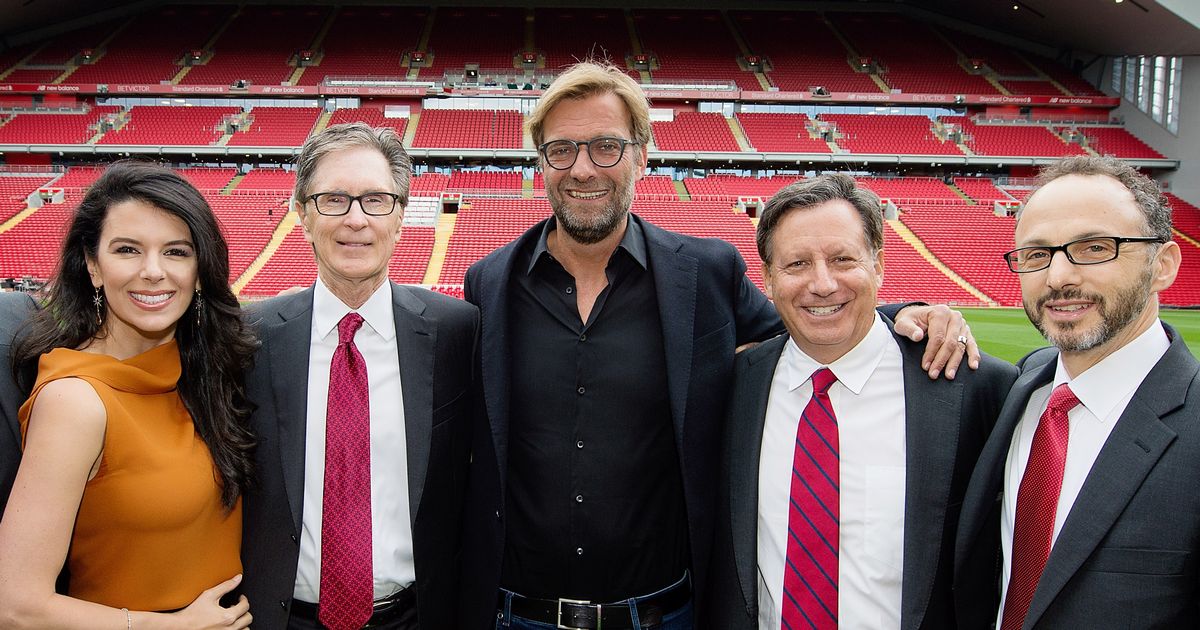 The biggest take away from the season so far is how unambitious our owners truly are. We NEED a centre back. We needed one last summer. But still, we have three, two of which can’t even walk. Klopp has worked miracles under the circumstances they’ve put him through, we only bought Virgil van Dijk because we somehow conned Barcelona into spending £140m on Phil Coutinho. He’s been under the sell-to-buy transfer strategy almost every window he’s been in, he has more than earned a few million in January to save our season and buy a defender, but nope. We are playing a kid who was in the National League last season. 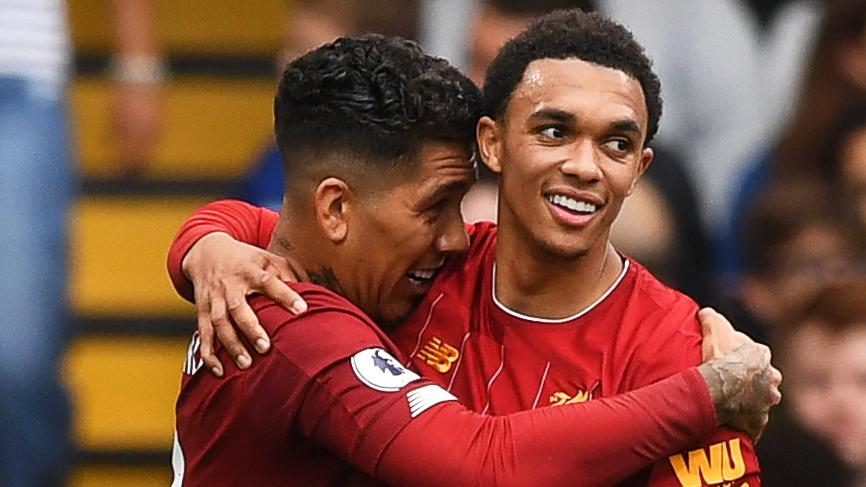 Our biggest underperformers in an underperforming season has to be Trent and Firmino. I don’t want to pile in on them because they’ve given me so much over the last few years but mate, they have been awful. I think the time for Firmino as our starting “striker” is long over, as for Trent? We need backup. He’s too comfortable. He knows even if he has a terrible game, he’ll start the following week.

I have wrote this season off as far as the league goes, I think City are looking too good while we’re looking so average, so sadly it’s back to worrying about top 4 and a Champions League run. I can’t wait until Virgil van Dijk is back so I can finally be happy again knowing that wonderful Dutch Adonis is protecting me.