Another Premier League game again? Already?? As we start the second half of our campaign against The Wanderers, to whom we lost our last game against 2-1, thanks to a late winner from the excellent Pedro Neto who just seems to get better and better. Let’s be honest neither fan base is confident or have any high hopes going into this game with both teams struggling badly in the league with Chelsea who’ve gotten two unconvincing and undeserved wins against fellow Londoners ,West Ham and neighbors Fulham where we could have easily lost.
As for Wolves they only have one win in nine games and as you guessed, it was against Chelsea but let’s be clear here it’s not like Wolves are playing bad they’re just missing the main man Raúl Jiménez and his presence in and around the penalty box, and I think they have found their replacement in Willian José who’s on loan from Real Sociedad. 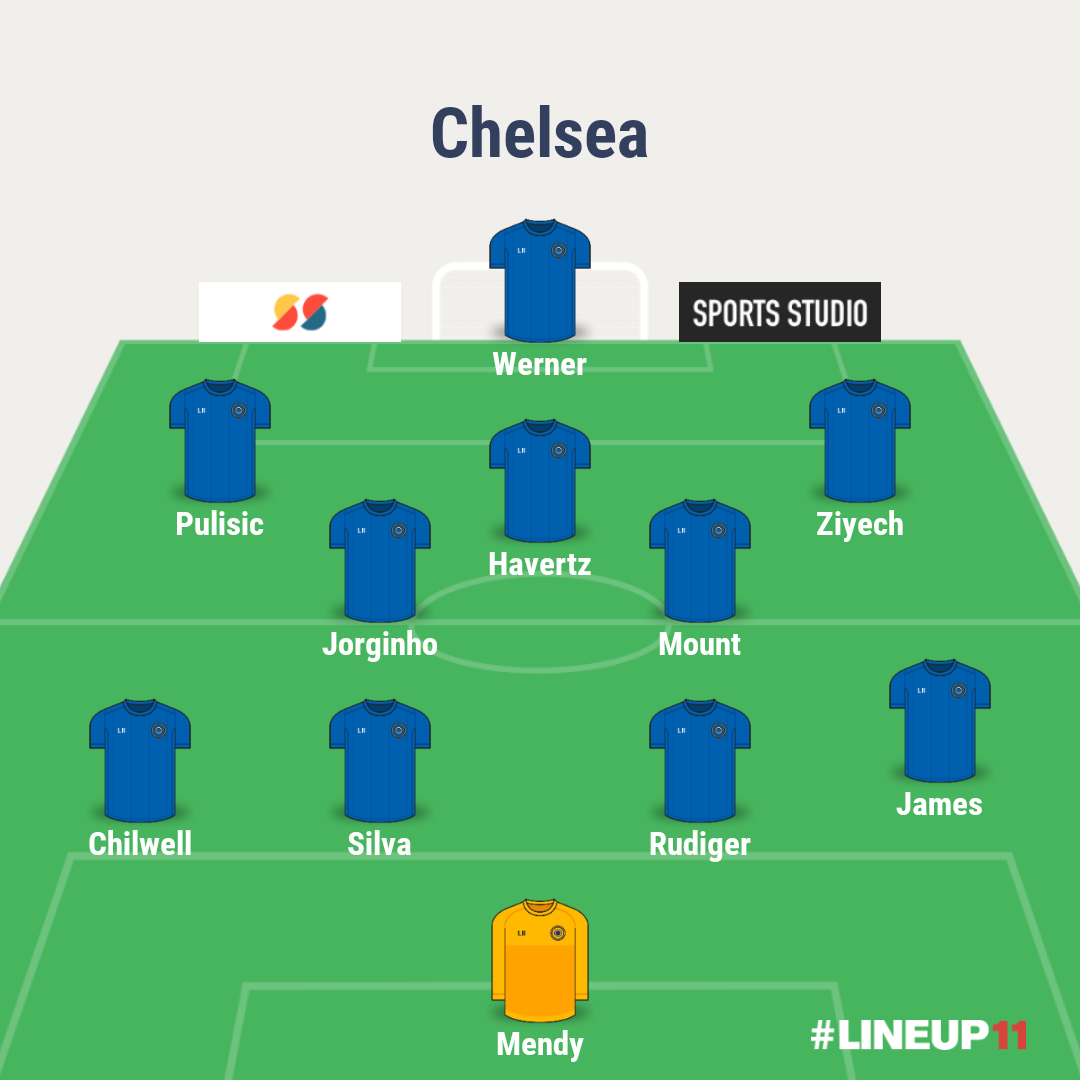 Personally, I’m not a massive fan of Jorginho as he offers nothing to this team and lacks presence in the midfield but I think as Tuchel has been appointed he might get a second life at this club, don’t forget Tuchel wanted him at PSG, which never worked out in the end. Rudiger gets in also because of his German connection other than that he shouldn’t be anywhere near the starting XI, poor defender who wouldn’t be anywhere near any other top teams. I’m hoping Callum Hudson-Odoi starts but unfortunately looks like he might miss out but I hope I’m wrong because he’s playing his best football since he came onto the scene and is currently the best performer in my opinion, and you can see why Bayern Munich were after him.

I think with Chelsea being at home they should be able to pick up the win and with Tuchel taking charge I’m going for a 2-0 Chelsea with Werner and Pulisic both ending their drought. But I also wouldn’t be surprised if Chelsea were to drop points with everything that has happened around the club the past couple of days.