We’ll take the point I suppose.

That’s the sentiment from most Evertonians after what was a timid night in Goodison Park. The opening 15 minutes were a rather drab affair, despite the best efforts of Rockstar Robbie Savage and his electrifying commentary. 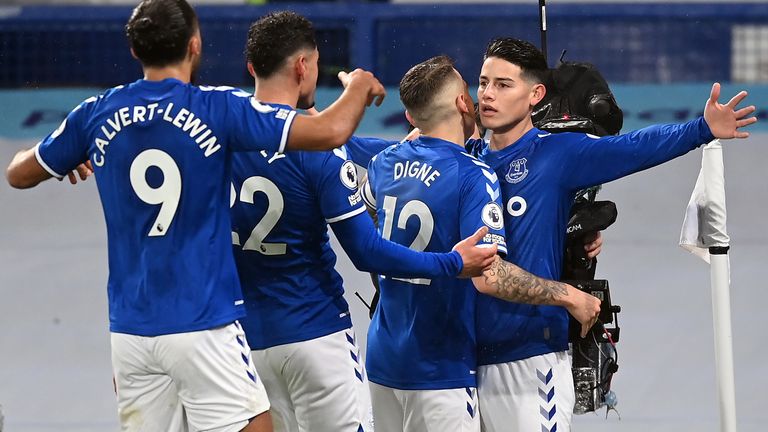 Leicester had the majority of early chances with Harvey Barnes and James Maddison’s close efforts but it was the Toffees who’d pull ahead before half time with a right footed beauty of a strike from outside the box from Hamez. Second half saw much of the same, Leicester dominating possession and Everton happy to sit back and defend.

Digne moved from the wing to a left wing back position and the parking of the bus commenced. However it was young Tielemans that would crash that bus with a goal in the 67th minute. Another terrible mistake from Pickford and the strong back line suddenly looked weak.

Both sides went for it towards the end with Richarlison and DCL missing great chances. The former had a face like a slapped arse at full time, let’s see if if he answers against Newcastle at the weekend.

Points shared in the end but the frustration came from Everton fans thinking they wouldn’t win this game, then seeing they could, then having all that torn away by busy, clumsy Pickford.