Well, well, well… the Reds are back baby. For now anyway. Our one and only remaining centre-back got injured so we’re probably still fairly fucked. But other than that, what a performance from Jurgen’s men. 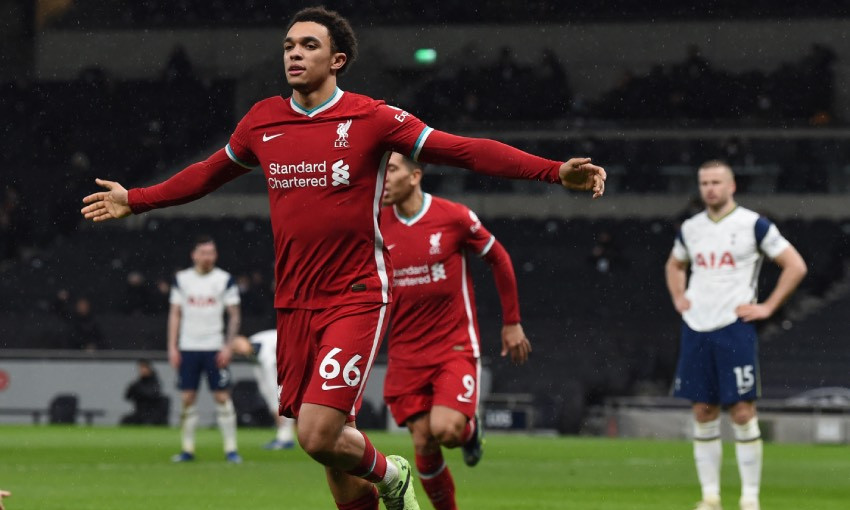 Started off with an incredible chance for Mané but he’s continuing his weird spell at mixing his gameplay between prime Ronaldinho or Ali Dia. Sadio misses a sitter, they go down the other end and score but thankfully VAR was sound to us for once this season and we got away with it. Firmino remembered he was playing against Tottenham and turned into the baller we know he can be, put us 1-0 up and before you know it, it was 2-0. Trenty La back on form with the goal and thank God, he was quality.

Spurs got back into it a few minutes later, Hojbjerg with a beautiful strike across Alisson from 25 yards looked like putting Spurs right back into it, before we regained composure and my sweet African prince Sadio Mané put Liverpool 3-1 up. 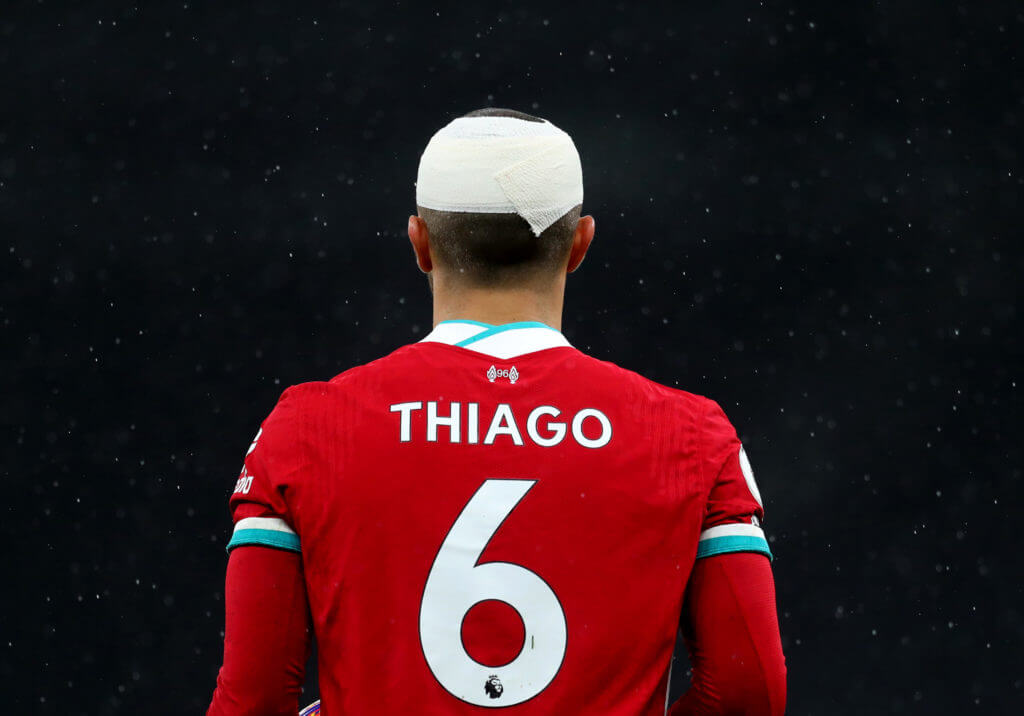 Quick question, did you watch Thiago? What a beautiful man and an even more beautiful footballer. And fair play to young Alcantara for continuing his run of making at least four slide tackles a game, getting booked then playing the rest of the game having all Liverpool fans watching with our arses clenched so tight we can’t even fart. He’s some craic. Was he always this bad at slide tackles?

Alisson – The gorgeous goalie played well, didn’t have that much to do. Couldn’t stop the goal. He’s coming out of his box for headers a lot lately, he’s been spending too much time with Adrian. 7/10

Trent – Ah my boy, I was very worried with his form this season but he looked incredible last night, goal and assist to calm my nerves. 9/10

Henderson – Yeah Hendo is just such a solid pro, tucking in as a CB because our owners think Klopp is literally Jesus reincarnated and doesn’t need a defender. Good game from the skipper. 7/10

Robertson – Yeah Robbo played well, good linkup with Mané and both full backs looked dangerous while not going too far forward because of the threat Spurs have. 7/10

Hamez Milner – I actually can’t get over how well Milner played, 35 years of age and he’s putting in a performance like that in such a high intensity squad. He’s the ultimate pro, and even though it annoys me sometimes when he starts. He plays like he did today and makes me realise how thick I am. 9/10

Gini – Another solid performance, he just runs and runs and runs like a young Forrest Gump. I’m going to miss him when he’s gone. 7/10

Sadio Mané – I actually don’t know where to start. He scored and got an assist, but also looked terrible for large parts of the game. He’s a wildcard. 8/10

Bobby Firmino – His best game in a good while for Liverpool, thought he played excellent. Good linkup and got us ticking up front. 9/10

Mo Salah – Didn’t get his goal but looked threatening at all times, he’s such a winner and will be vital for us this season in whatever we achieve. 8/10

Subs – Nat Philips came off the bench and got booked within 2 minutes. Origi came on and didn’t score, shocker. Curtis Jones had a decent last ten when he came on too.