When I decided to create this series the first player who sprung to mind is Adel Taarabt. From hearing about his exploits in the championship, to using his Fifa 12 ultimate team card, there was always something special about Adel Taarabt. He started his career at Lens in France before being scouted by Spurs and making the move in 2007, aged 17. He only managed 9 apps for Spurs in total, in the 08/09 season he was left without a squad number and banned from the first team training ground.

He soon joined QPR on season long loan which was then made permanent the following year, this move would prove to be the most important of his career.

Arsenal fans will love this one, in march 2010 Taarabt was quoted as saying he made a mistake in signing for Spurs and wished he signed for the Gunners instead. He made his full transfer in 2010 and went onto deliver a season that the streets will truly never forget.

He was a player who when he picked up the ball you knew something special was gonna happen, he had fans at the edge of their seats and opposition defenders trembling. He wasn’t blessed with great pace but when it came to dribbling there was few better, he made the difficult look easy and led by example as captain at QPR. 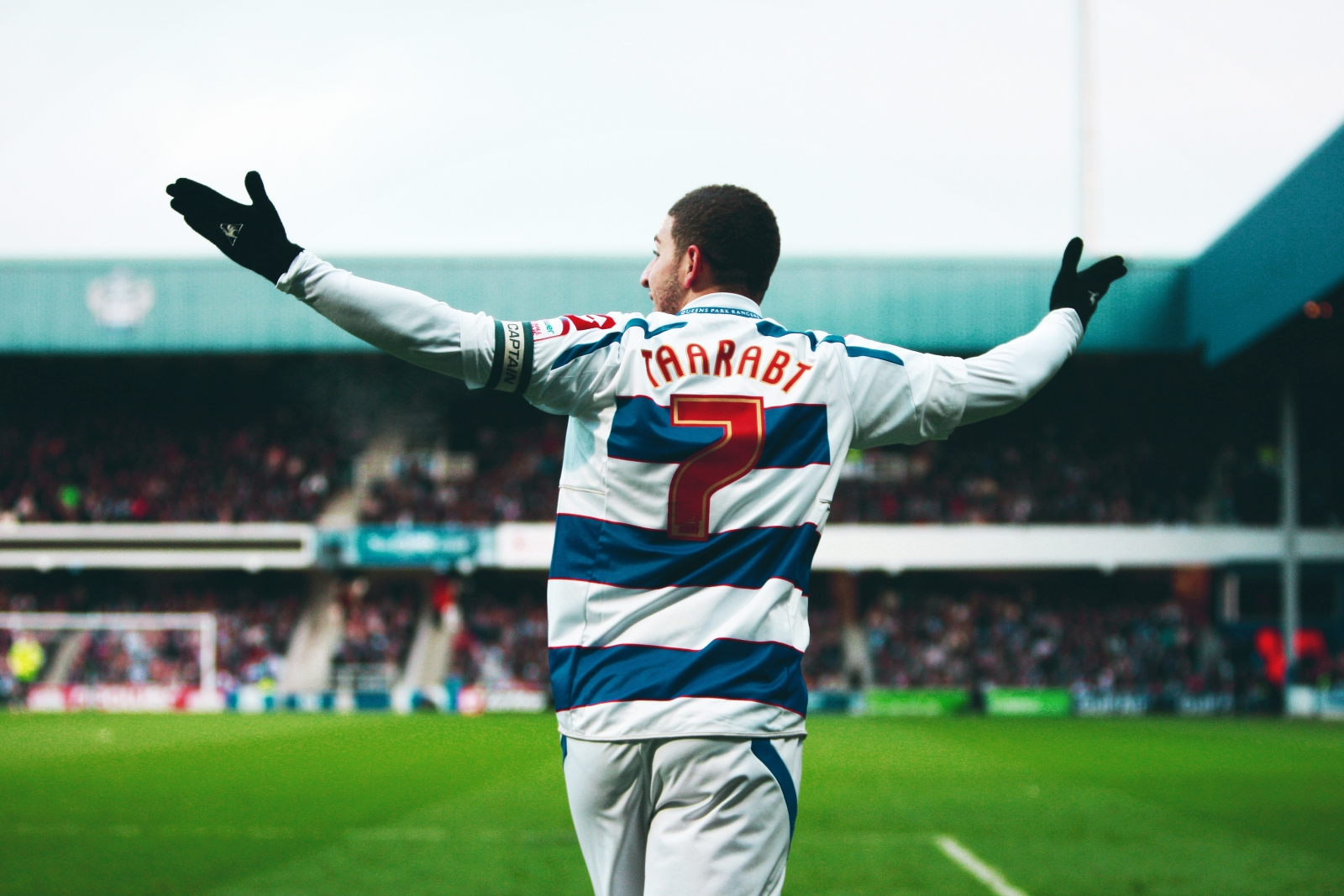 Football has been blessed with great dribblers but so often they don’t have the end product to match the dribbles, he was a dream for fans who love the beautiful game, he wasn’t ghosting games and scoring meaningless goals, his catalog was full of match winners, solo runs and long range strikes. He delivered what is described as one of the best individual season’s in the history of the championship.

That goal vs Swansea…

He went onto deliver 19 goals in 44 appearances from midfield and was chosen as the Championship player of the year as he led QPR to promotion glory. He had some amazing moments and goals such as the winner against Cardiff which took QPR back to the top of the Championship and his amazing solo goal which also came at the expense of Cardiff.

QPR would go on to win the league and end a 15 year drought from the Premier League, many QPR fans to this day will tell you this wouldn’t have been the case without Adel Taarabt.

Big things were expected of Taarabt upon QPR’s promotion, similiar to Eze and Benrahma this season, many people who had kept an eye on the championship couldn’t wait for the arrival of a new silky dribbler who feared no defender. Before a ball was even kicked, kicked weren’t off to the best of starts, he was linked with many European clubs and also after being his clubs best player AND captain he had his captaincy stripped away from him and handed to recently signed Joey Barton… 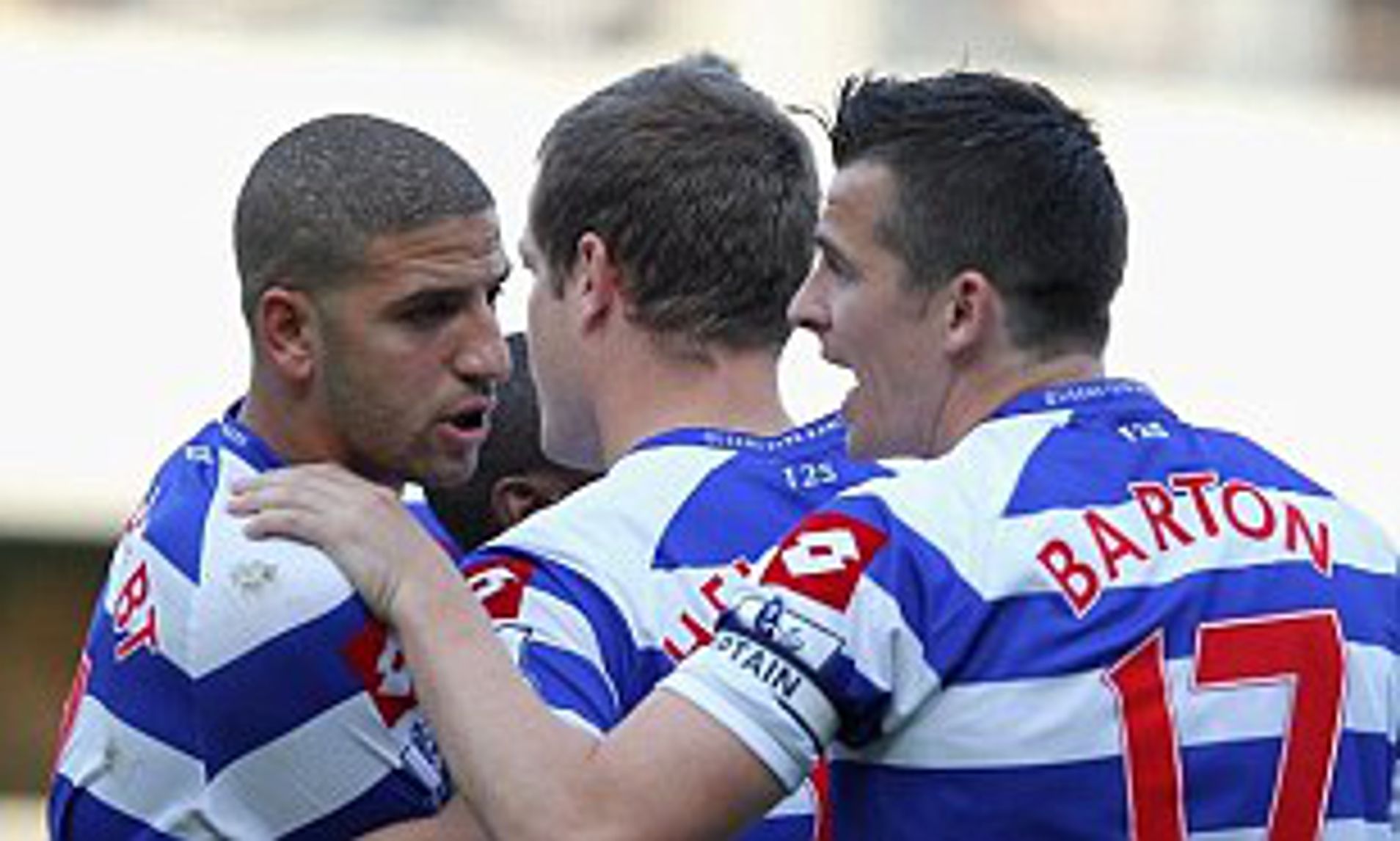 By October there was already reports of the two clashing. November had came around and Taarabt was yet to score as he was struggling to replicate the previous seasons form. His first goal did eventually come in March against Arsenal as he was awarded MOTM for his efforts. Although the season didn’t go particlulary well for Taarabt, his club did manage to stay in the league so that meant he had another crack at showcasing his ability next season.

While he failed to find consistency he did produce some magnificent moments such as a solo goal against West Ham and putting in a performance described as ‘one of the all time great performances’ by Harry Redknapp. He scored both goals in the game, one of which is a lovely dribble followed by an outside of the foot long range strike.

In my opinion there’s 3 main factors that can destroy a talents potential.

Unfortunately all 3 of these occured for Taarabt. He firstly went on loan to a poor Fulham side where he only played 12 times, that loan was cut short as he went to Milan midway through the 13/14 season on a 6 month loan. 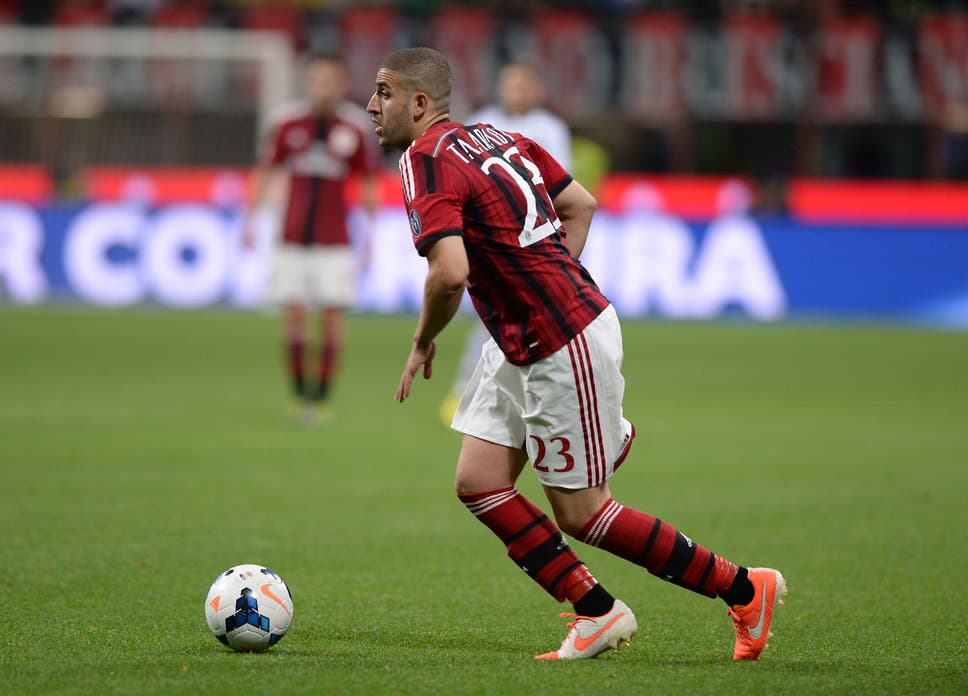 Years later he described the loan himself as an ‘experience that destroyed me psychologically’. His performances were actually good but at a time when Milan were chopping and changing manager’s every other week, his move being made permanent was going to be a tough ask.

When he returned to QPR, his fitness was a big talking point, Redknapp once said he could run around more than Taarabt could, to which Taarabt responded by saying Redknapp was making excuses because QPR kept losing games. This wasn’t his first clash with authority as he had run ins with the Moroccan FA also. 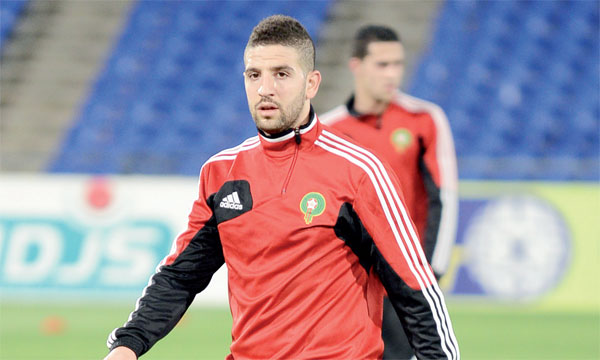 After being dropped for an international game, he decided not to turn up and said he would never play for Morocco again(he played for them months later).

From the 2014/15 season until 2019/20, Taarabt only amassed a total of  67 (less than 15 a season) senior appareances, as he dealt with fitness and weight issues, this is tragic for a player who many thought would go onto become a premier league legend. Unfortunately this is what fitness and attitude problems will do to a player.

Where is he now

Fortunately, Taarabt has managed to rebuild his career at Benfica, becoming a mainstay in the side in a new position, he operates as a defensive midfielder who holds and controls the game, the once flashy, unpredictable dribbler is now controlling games and dictating the tempo, this points to the intelligence of his game as he’s been able to reinvent himself in such a drastic manner. He’s cemented himself as one the best in the league but hasn’t forgotten his roots as he still has the occasional nutmeg in his locker.

When it’s all said and done Taarabt may end up being known more for his displays in Portugal at the heart of the midfield but there is no denying that the streets will truly never forget what a player he was at QPR!

Premier League
Agenda FC: Premier league Player Of The Year
Posted onMay 19, 2022May 19, 2022
With the season coming to an end it’s time for the end of season awards, starting off with our Premier League player of the year! There’s gonna be 6 nominees ...
Chelsea
Que sera, sera. Whatever will be, will be. My trip to Wembley
Posted onMay 13, 2022May 13, 2022
Chelsea Invitational March 19th, we beat Middlesbrough to make the FA cup semi-final, 4 times in 5 years. It may as well be called the Chelsea invitational at this stage. ...
Chelsea
Tremendous Tommy Tuchel: Oh, What A Terrific Time
Posted onApril 28, 2022April 27, 2022
Time In Germany So, before I start let me just say, this year’s champions league final will be the first competition, and only one so far in which Thomas Tuchel’s ...
Arsenal
Arsenal 21/22: Arteta’s Remontada
Posted onMarch 28, 2022March 28, 2022
Been a long time since I’ve written an article about Arsenal so why not write about how the clubs performances this season. Arteta was backed with 150m pounds of the ...
Specials
The Death Of The Entertainers
Posted onFebruary 28, 2022February 28, 2022
Football for me is an art, not just a physical sport played by 22 men on a football pitch. Football in many ways is like life, it offers us many ...
AFCON 2021
AFCON 2021: Wonderkids
Posted onJanuary 18, 2022February 28, 2022
Welcome back to another piece on AFCON 2021, this time we’re taking a look at some of the best wonder kids on display at this year’s tournament. Let’s begin! Samuel ...