Arsenal down the years have made some sh*te signings, I could legit make a top 20 but I’m just going to narrow it down to 5. The price of the player, contribution to the team and their overall play will contribute where they place in the list. 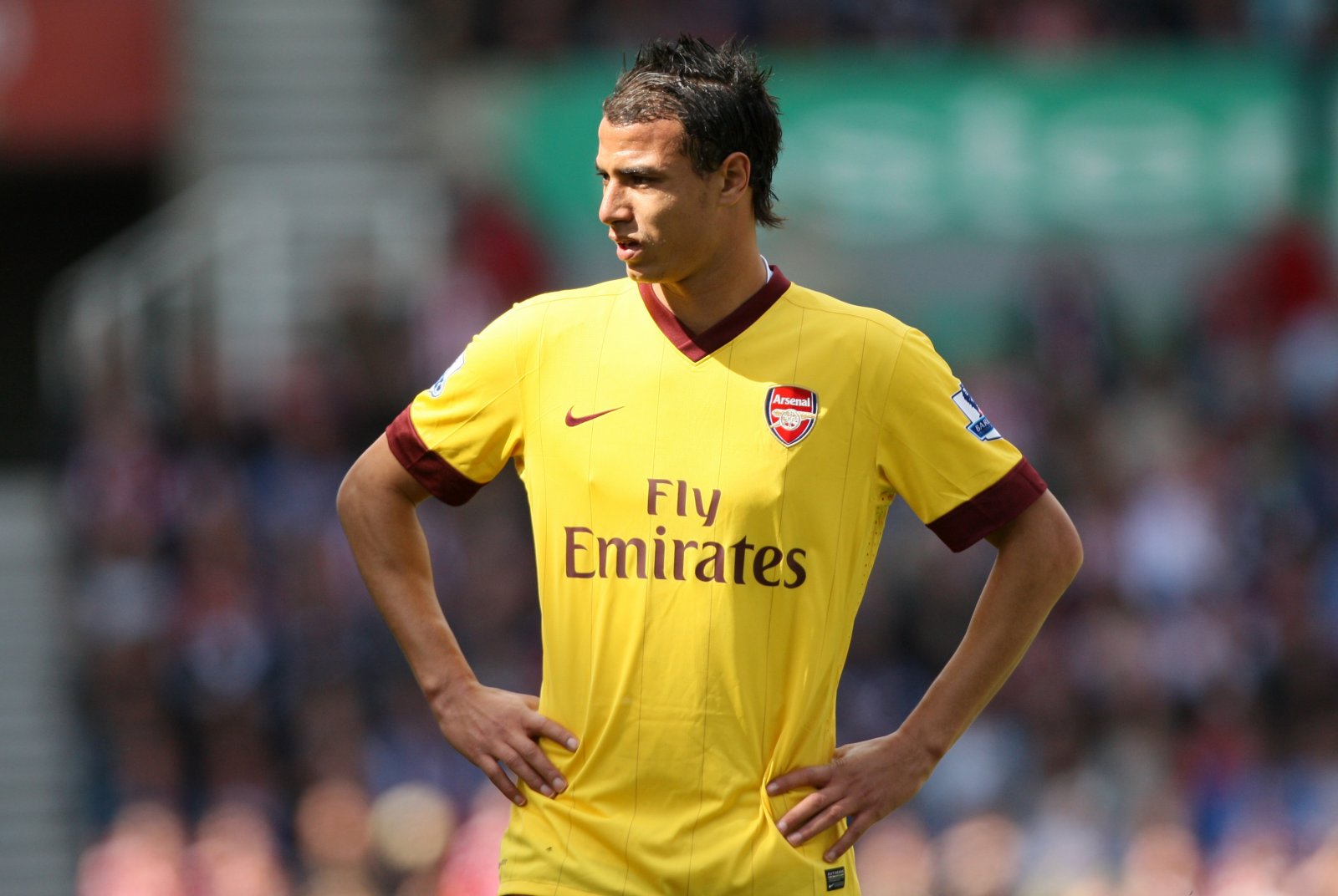 Chamakh joined Arsenal on 21st May 2010 from Ligue 1 side Bordeaux. He joined us on a free transfer but somehow ends up on the top 5 list due to the expectations he brought alongside with him.

Chamakh had a decent start to his Arsenal career he was scoring goals and took his chances in the Champions League scoring 8 goals in that campaign. Robin Van Persie was injured during this period so when he came back from injury, he was replaced straight away, and this was pretty much the end of him. Chamakh said “I played for six months, I scored goals, I was decisive,” The Moroccan also said, “In January 2011 Robin returned from injury and overnight, I landed on the bench without justification”.

“It is clear that I am a little annoyed at Wenger because I think I deserved more playing time that what I was given. As the year began, at the start of the season, he told me that we might change tactics and maybe I would be able to play up front with Robin.”

His spell at Arsenal came to an end when he signed for West Ham on loan on the 4th January 2013 and was eventually sold to Crystal Palace. 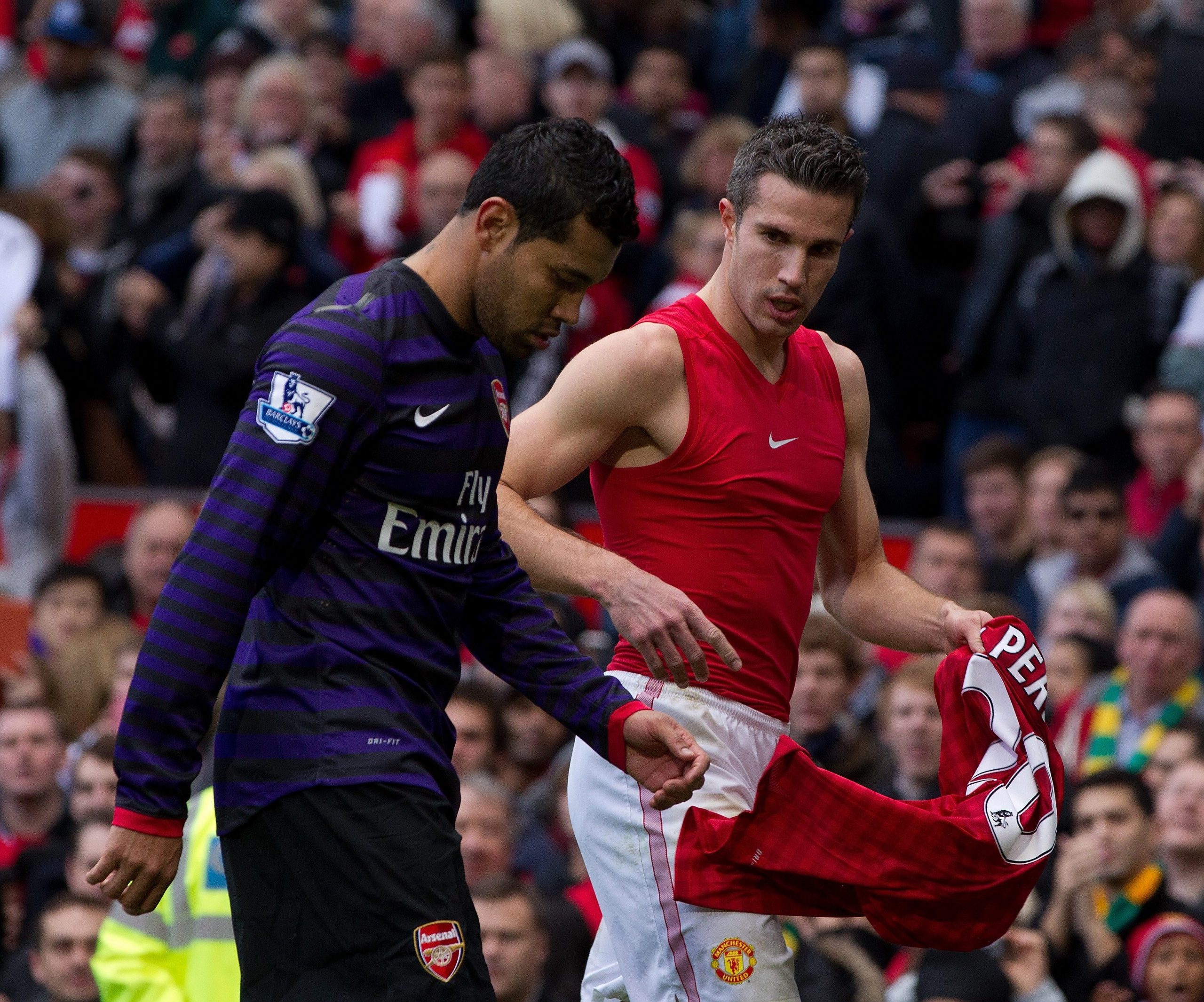 Santos was signed on 31st August 2011 for €7 million from Turkish side Fenerbahce. He was signed in the same window as Per Mertesacker and Yossi Benayoun. He only made 25 league appearances in 2 seasons.

Santos lacked quality to be a modern-day fullback. He was slow, had very poor positioning and his defensive skills were shocking. He had one good moment when he scored against Chelsea in a 5-3 thriller game. On November 3rd after a shite first half against United he swapped shirts with Robin Van Persie and this left a sour taste with Arsenal fans. Overall, he will go down as the worst LB Arsenal have ever employed. 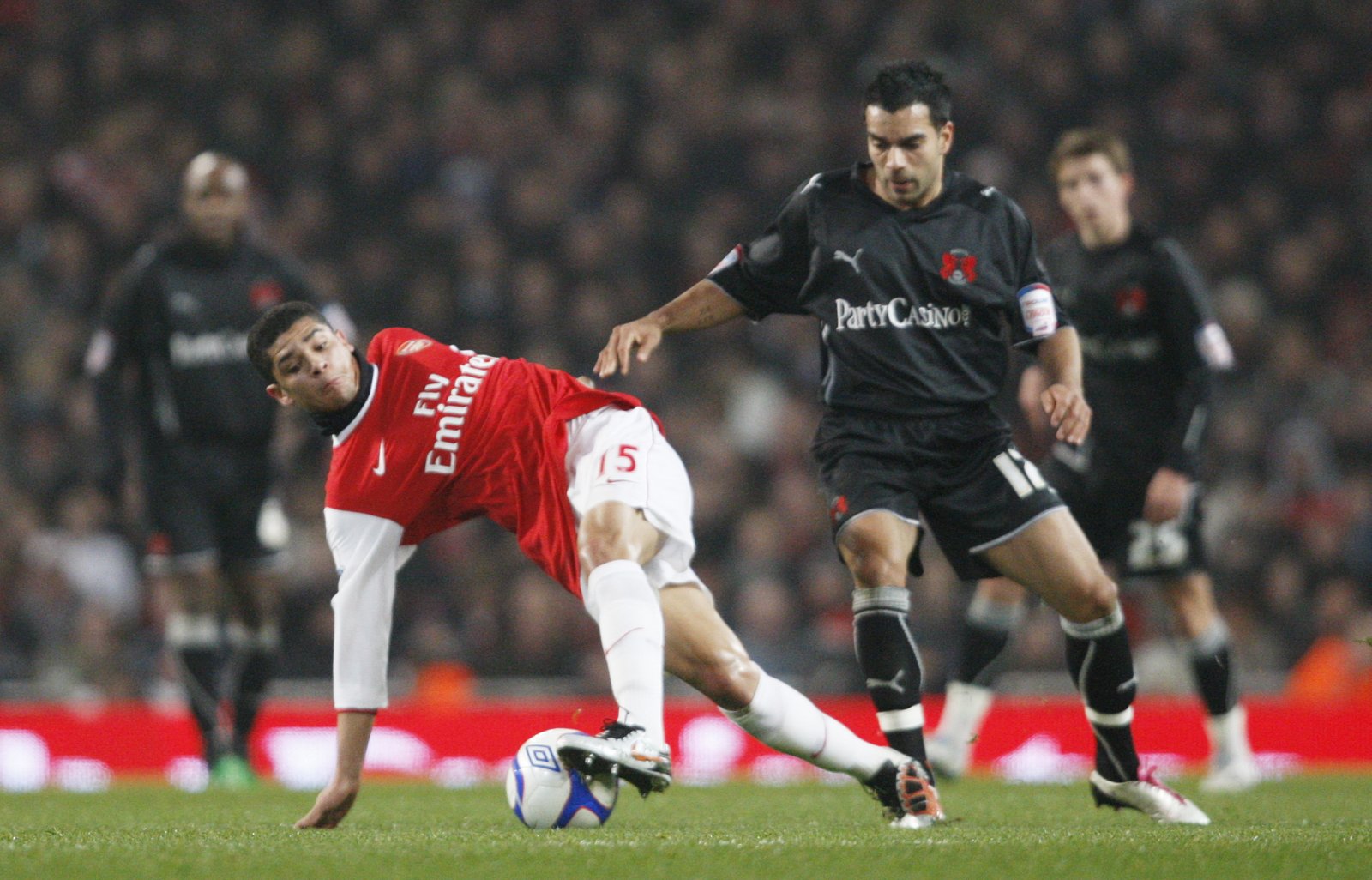 Denilson was signed on 31st August 2006 from Brazilian side Sao Paulo for £3.4M. He made over 150 appearances but never lived up to his expectations. A lot of Arsenal fans believed he was destined for greatness but were proven otherwise after 7 seasons at the Emirates.

Unfortunately, Denilson couldn’t cope with the physicality of the Premier League and wasn’t able to solidify a starting spot in the XI. His last few seasons were spent on loan before we cancelled his contract. 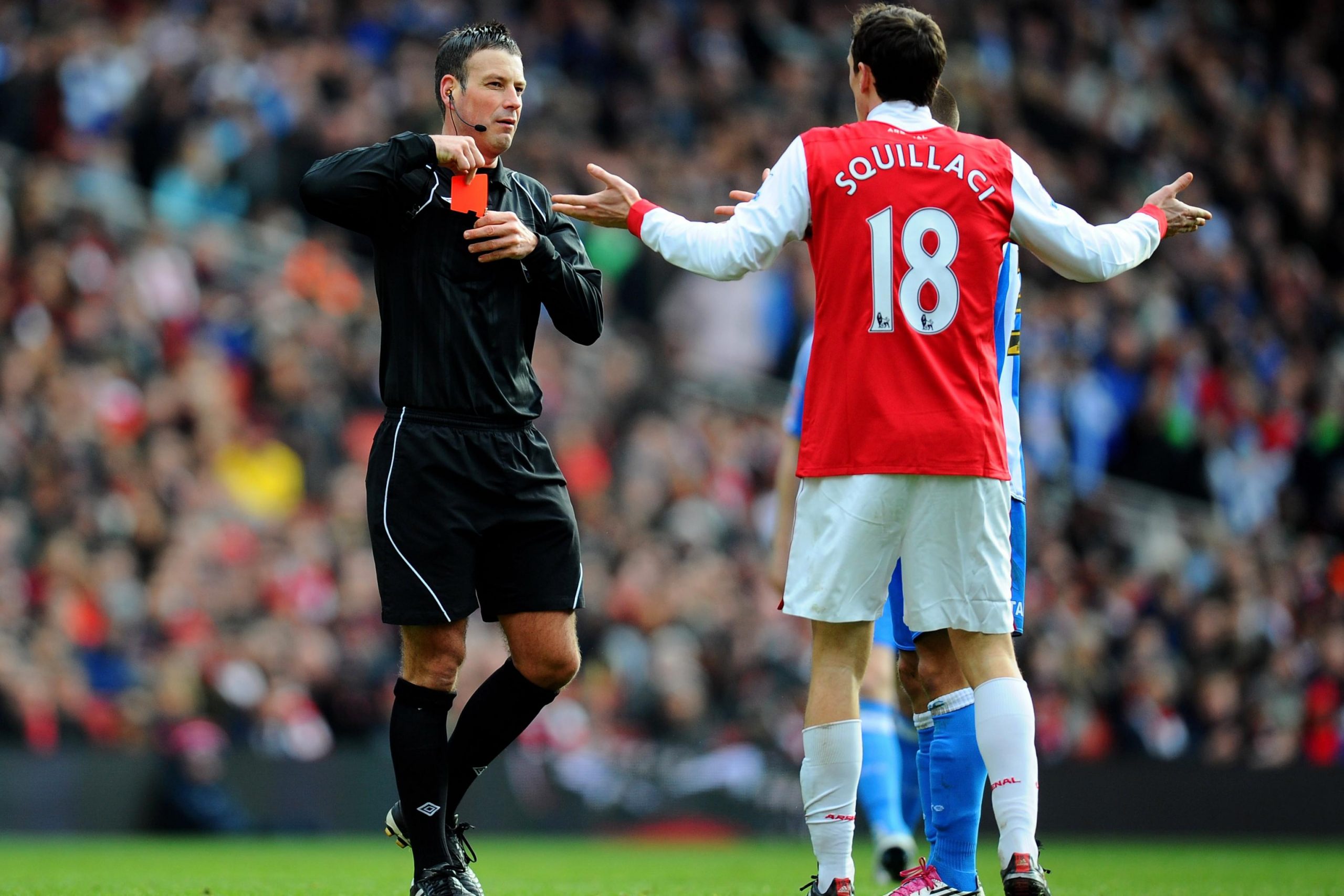 Squillaci was signed in the summer of 2010 from Spanish side Sevilla for £4 million. He was signed as we were short on CB’s. He took the number 18 shirt and this was worn by Arsenal flops Mikael Silvestre and Pascal Cygan.

Anytime he played he made constant errors and he quickly went down the pecking order when Mertesacker was signed in 2011. He played 3    seasons with Arsenal before he was released in 2013. 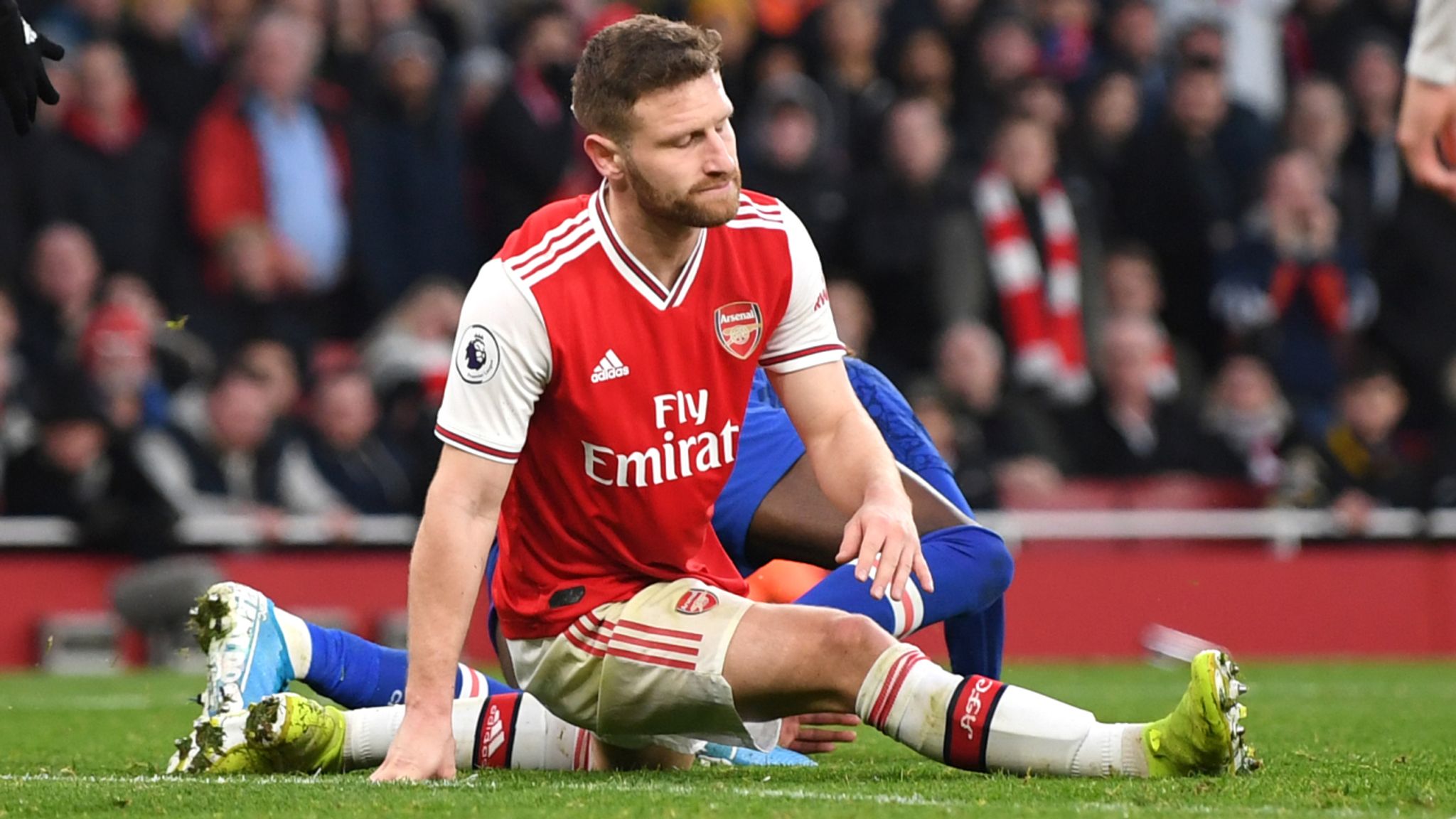 Mustafi was signed for £35M from Valencia in the season of 2016. He was bought because of his performances in the La Liga, where he showed why we paid the massive transfer fee. Anytime this guy started you just knew there was going to be a mistake, I’ve never seen a guy go to ground so much, never ever stays on his feet.. On Twitter there’s a thread of Mustafi “The Art of Defending” which is just a compilation of his defending its actually laughable when you watch it.

Anyway, the transfer window is over and we’re finally free of this guy after 5 seasons. Allahu Akbar.