Goodison Park is the next stop in the FA cup fifth round as Everton take on Tottenham. This is the first time the sides have faced each other in the FA cup since the 1995 Semi Final. We all remember how that went – the Toffees giving them a right old 4-1 spanking at Elland Road before going on to lift the cup in the amazing run where Big Nev Southall only conceded a single goal in the cup. 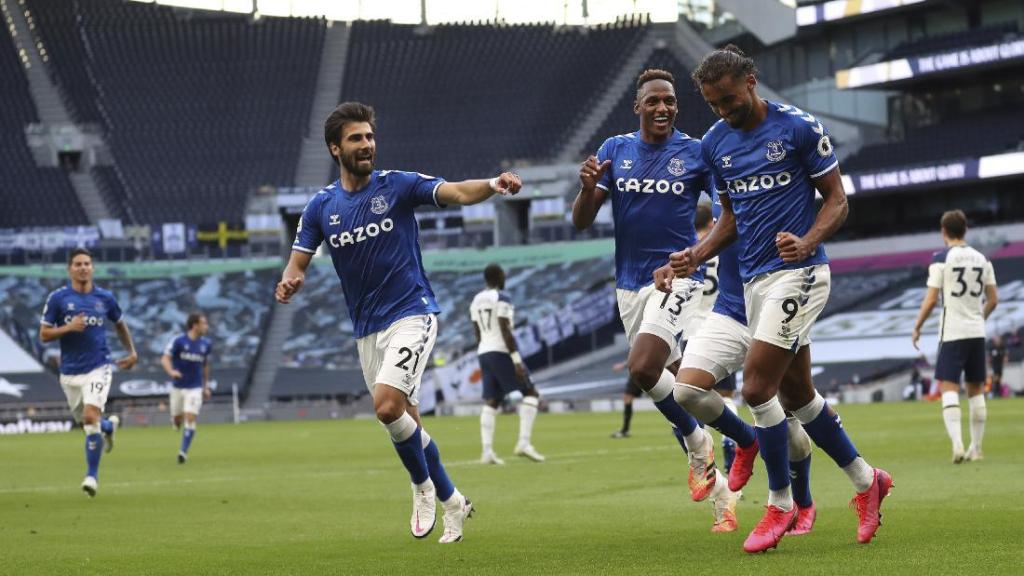 The sides last played this season on the opening day with the debuts for James Rodriguez, Allan and Doucoure. A game where Spurs were made to look like boys in the middle of the park and The Ev took all 3 points thanks to DCL’s first of the season. Spurs haven’t lost consecutive meetings with Everton in all competitions since December 2012 and haven’t lost twice to them in the same season since 1985/86. 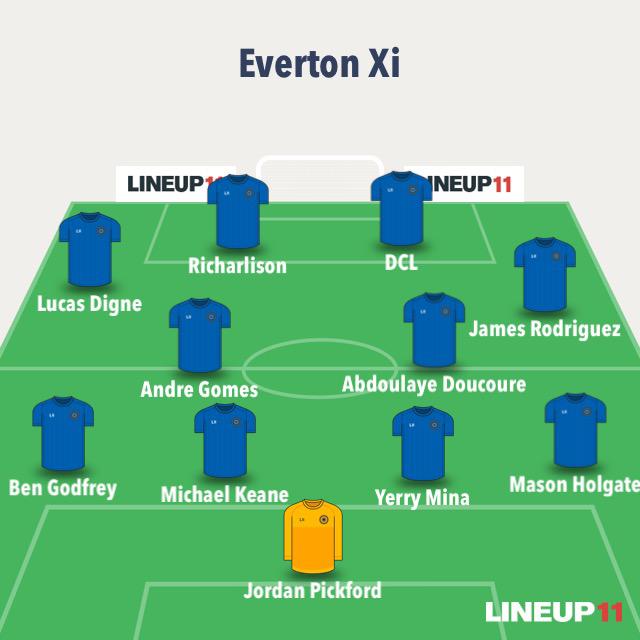 The Special One vs Don Carlo 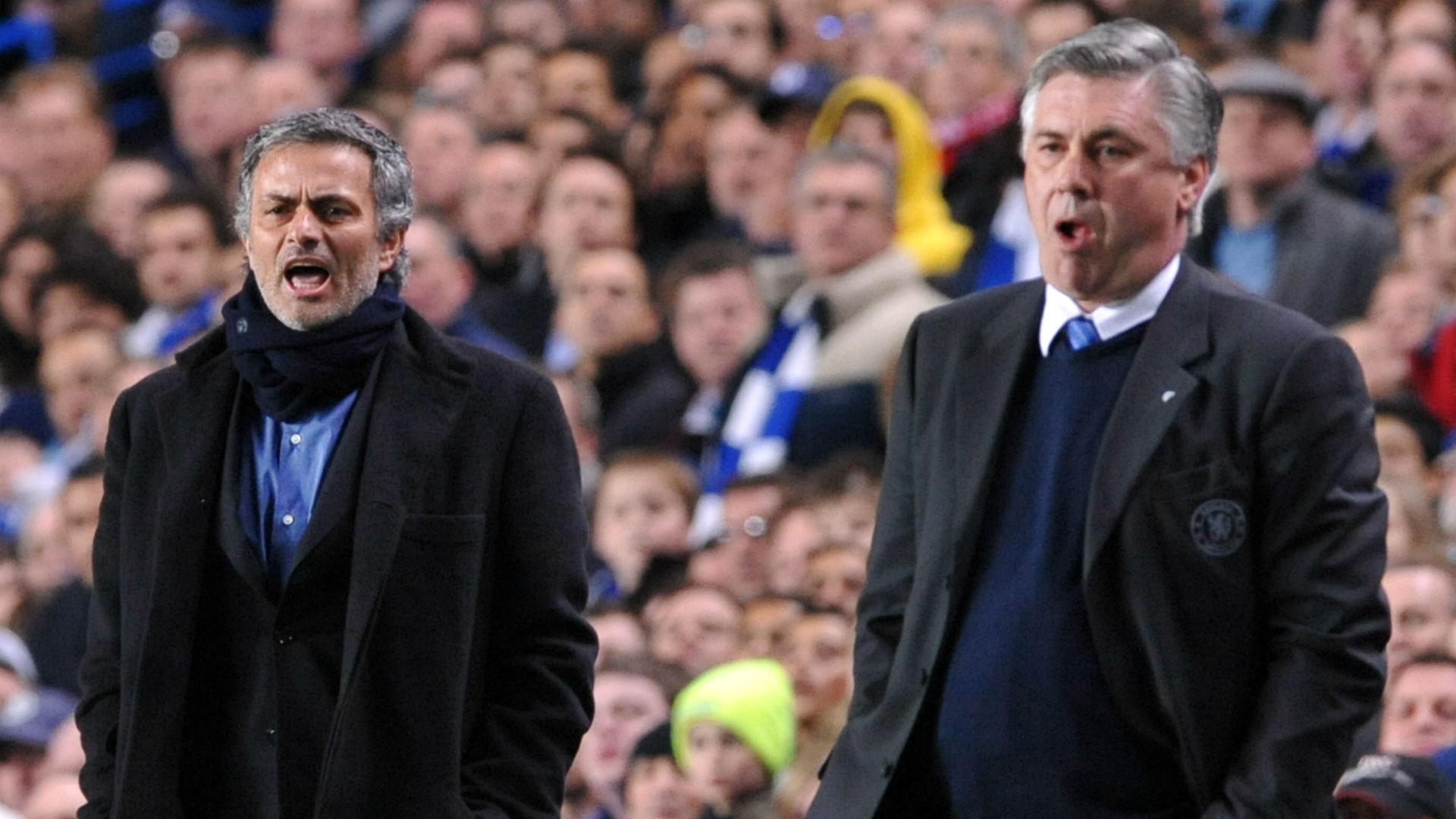 Who needs this more?

Both managers are giants of European football. Between them; 5 Champions Leagues, 12 Domestic cup competitions and 12 domestic league titles. Serial winners who find themselves managing teams that are both the most unlikely on paper to win silverware of any side they’ve managed in a long time. Both would love to get their hands on a trophy but it’s Jose who needs this more.

If Carlo loses, Goodison faithful won’t mind as they’re more than satisfied with the direction the club is headed under Ancelloti. If Jose loses, suddenly the one thing a lot of Spurs fans were clutching at as their last hope to turn their season around is gone and the redeeming attribute of Mourinho as a serial silverware winner fades, and his job will be firmly on the line.

With that being said, it doesn’t matter what manager wants it more. It’s about the team. Bring a serial winner, the special one, to a team of historical bottlers and the same thing happens in the end. They bottle. They bottled the title race impressively fast and things have already turned sour with Jose and the media (and players).

Kane may be back and that’s a godsend, but don’t let a win over West Brom fool you. Everton are the giant killers this season. They’ve beaten spurs already and they smell blood again after the late equaliser against United on Saturday.

Goals from DCL and Kane as standard. All 5 of Everton’s FA Cup Goals this season have been scored by a different player so I’ll predict it’s an unlikely winner with fine form Andre Gomes sealing the deal in Goodison.

Don’t forget to vote in our poll below and check out our other latest posts below. Also stay tuned for our story on Ronald Koeman’s comment last week, you don’t wanna miss it!