If you are a Chelsea supporter or a member of the football club, it would be safe to say that the past two months has seen mixed emotions. Despite Chelsea qualifying for the last 16 of the UEFA Champions League, their league results have been poor since the 1-0 away defeat to Everton in December. Their poor form away from Stamford Bridge continued with defeats to Wolves, Arsenal, Manchester City and Leicester City who are all competing for silverware and European football. Chelsea have collected 7 points out of a possible 21, wins against London rivals West Ham and Fulham with a draw to Aston Villa is relegation form and below Chelsea standards.

Many would ask what went wrong for Frank Lampard’s side as they showed promising signs of a team ready to compete for the Premier League and by comfortably qualifying  for next round of the UEFA Champions League. Prior to their dip in form, Chelsea were unbeaten in 8 league games (5 wins/3 draws) their last loss was a 2-0 defeat against league champions Liverpool at Stamford Bridge. 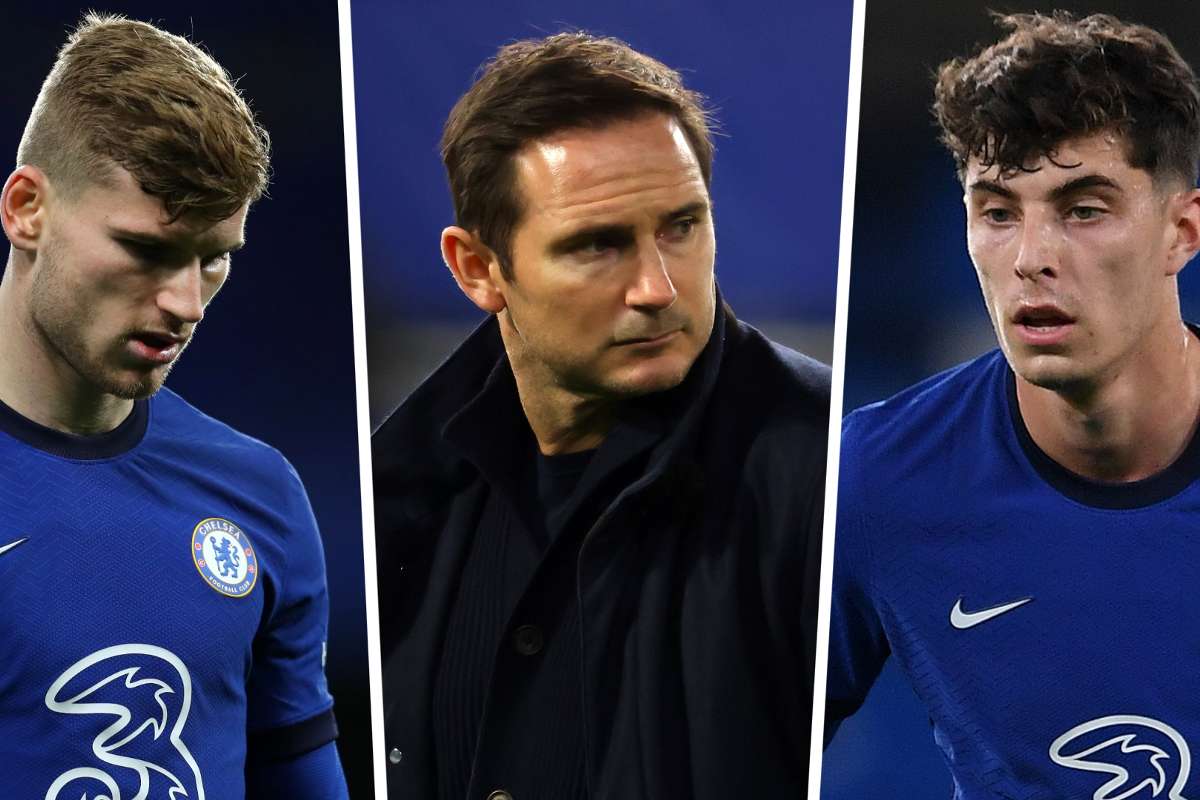 The players form dropped dramatically, the injury loss of Hakim Ziyech, Kai Havertz requiring time to settle into the league and Timo Werner loss of confidence on goal was not going well for Frank Lampard. These are big money signings that weren`t performing and poor league results raised concern for the hierarchy of the club. Frank Lampard’s approach to the team selection and tactical set up were questioned, the performance of his side with lack of creativity, fluidity and goals was an issue that Lampard had to turn around.  How much time would Lampard be given was the question ? As I mentioned 7 points from 21 is below Chelsea standard and I am sure Lampard knew this from his time as a Chelsea player. Managers in the past would have been axed immediately but with Lampard being a club legend and respected by the board, was he being  treated different? 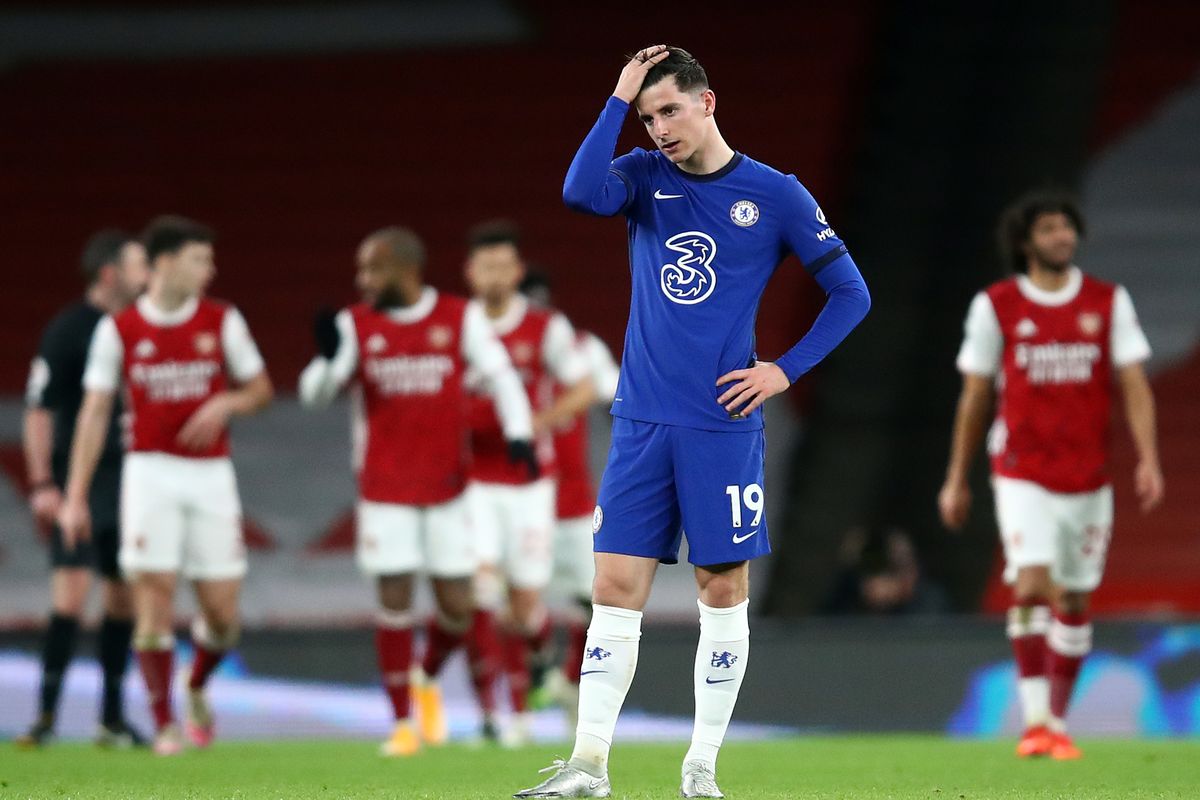 I believe pressure began to mount for Frank Lampard after the embarrassing defeat against Arsenal, a 3-1 defeat against a poor and low confidence Arsenal side who had not won a league game in 8 attempts, it questioned if Lampard was the right man for the job. The defeat to Manchester City and Leicester City was the end of Lampard as head coach, time was up. I myself in my last article I suggested that the best thing for the club was to part ways with Frank, yes we all wanted to see Lampard succeed and stay for many years but unfortunately it isn`t the case and nobody is bigger than the club. With the league title out of reach, Chelsea can still fight for the top 4 and the last 16 match in the UEFA Champions League against Atletico Madrid. 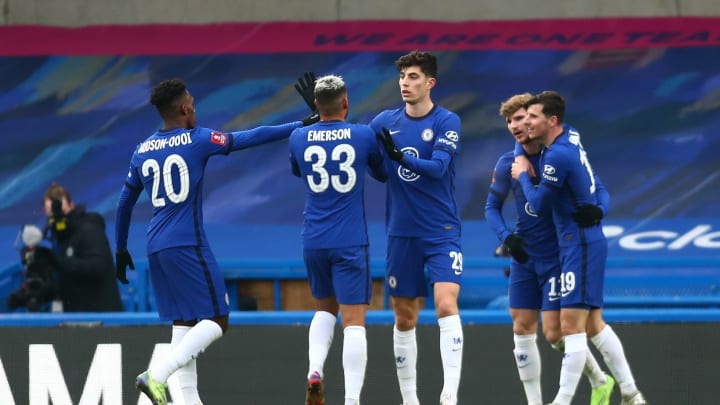 25th of January is a date that many Chelsea fans will probably never forget, the dismissal of head coach Frank Lampard. 24 hours prior to his sacking his Chelsea side held a home FA cup fixture against Luton Town. A comfortable 4-0, was this enough to save Frank Lampard time or did he know in the back of his mind from the defeat to Leicester that this could be his last game in charge. Surprisingly he selected Mason Mount as captain against Luton Town, many fans believe Lampard knew his days were numbered. I myself was not surprised by the sacking, Chelsea weren`t winning games and the performances of late were atrocious.

Of course nobody wants to see a manager get sacked and especially a club legend! Today football is all about results and Lampard would say he needed time to build a winning team but unfortunately football is now a business, you cannot afford to wait especially with big investments made. Here is Pep Guardiola’s view on Frank’s dismissal..

“People talk about projects and ideas but it doesn't exist. You have to win or you will be sacked. I respect the Chelsea decision but a huge hug for Frank, hopefully when the lockdown is over I can go to a restaurant and see him again." 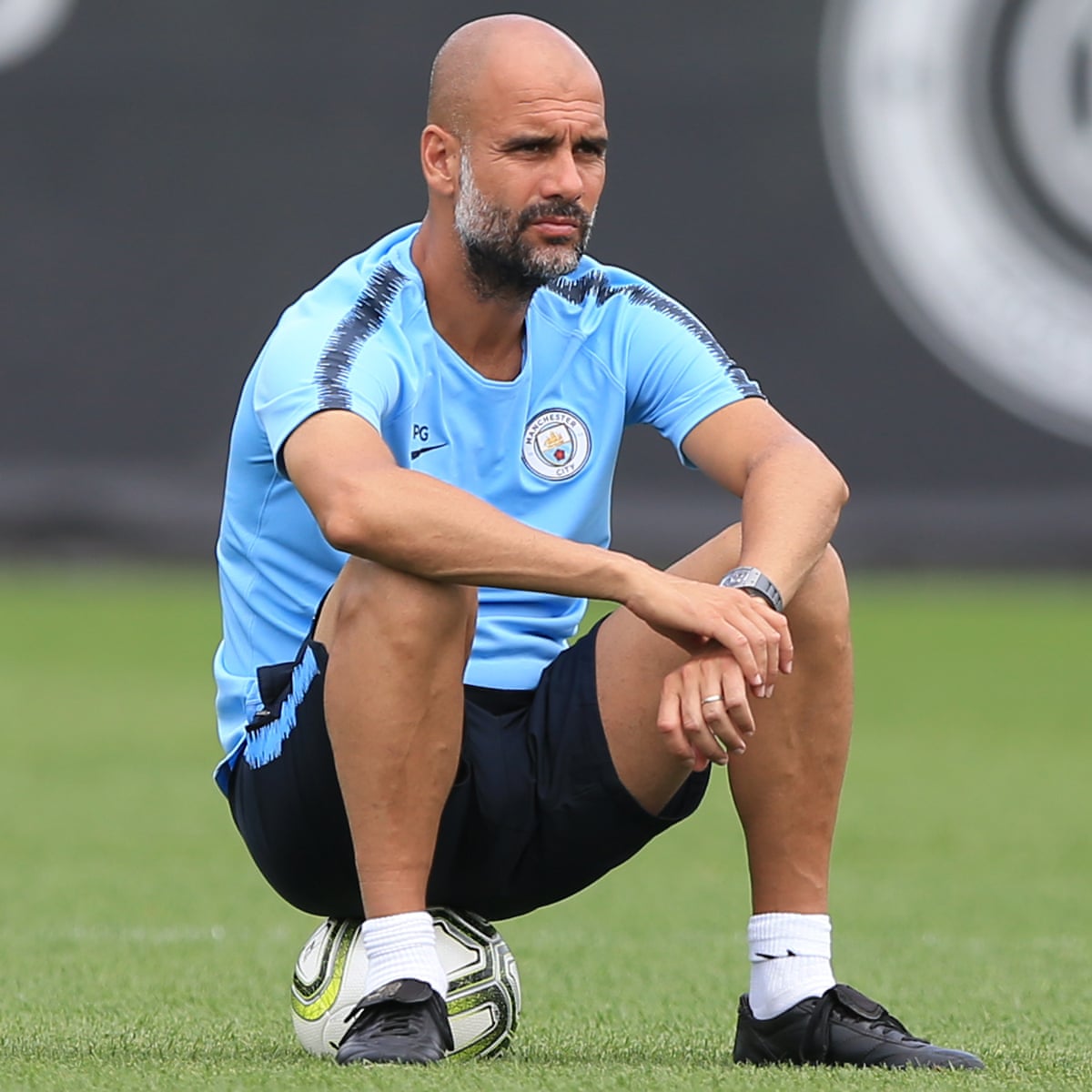 “This was a very difficult decision for the Club, not least because I have an excellent personal relationship with Frank and I have the utmost respect for him.”

“He is a man of great integrity and has the highest of work ethics. However, under current circumstances we believe it is best to change managers.”

“On behalf of everyone at the club, the Board and me personally, I would like to thank Frank for his work as Head Coach and wish him every success in the future. He is an important icon of this great club and his status here remains undiminished. He will always be warmly welcomed back at Stamford Bridge.” 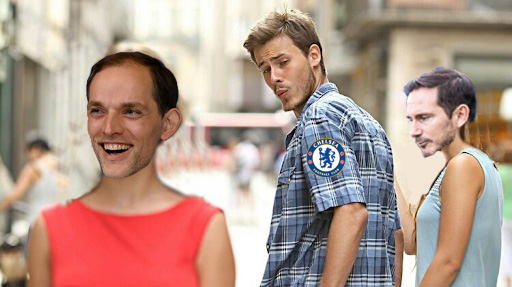 Later that evening Chelsea announced their successor and new head coach Thomas Tuchel, the former Mainz, Borussia Dortmund and PSG manager agreed an 18 month contract. Tuchel prior to this had a successful time at PSG and took them to the UEFA Champions league final. His experience at the top level and tactical approach was the calibre of coach that is needed at Chelsea.

Don’t forget to vote in our poll below and check out our other latest posts below.

163 thoughts on “What Went Wrong For Lampard?”