These disclaimers will be disclosed weekly, so please take note of them before reading.

Please keep these disclaimers in mind! If you missed #25 please check it out below. 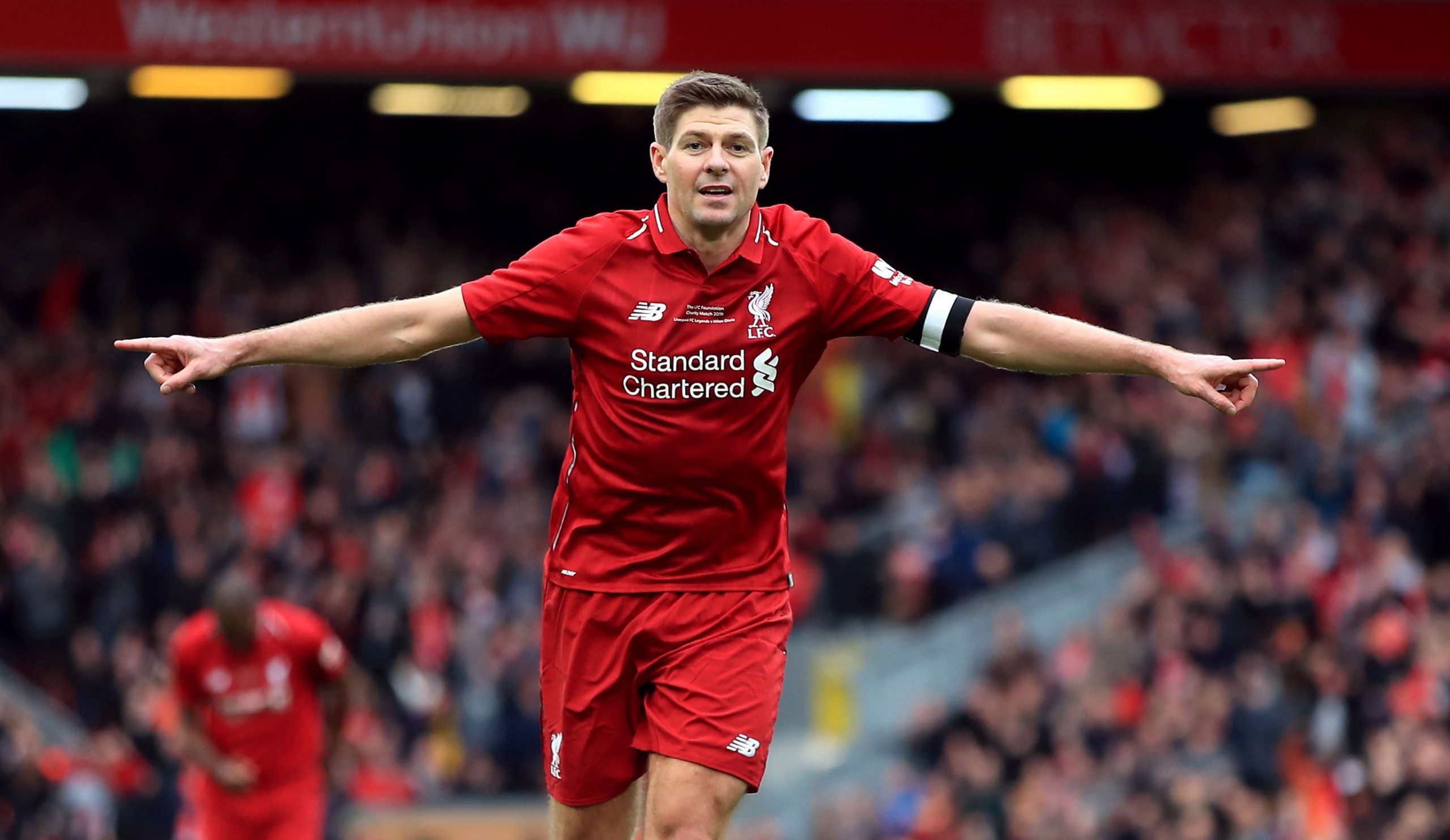 The undisputed, hands down greatest RB in the history of the Premier League, I don’t wanna hear names like Zabaleta , Ivanovic, or Sagna, they don’t come close. I said there will be one player from each position so there should be no complaints. He’s from the famous Class of 92, the best youth generation football has ever seen, that won a combined 120 trophies. 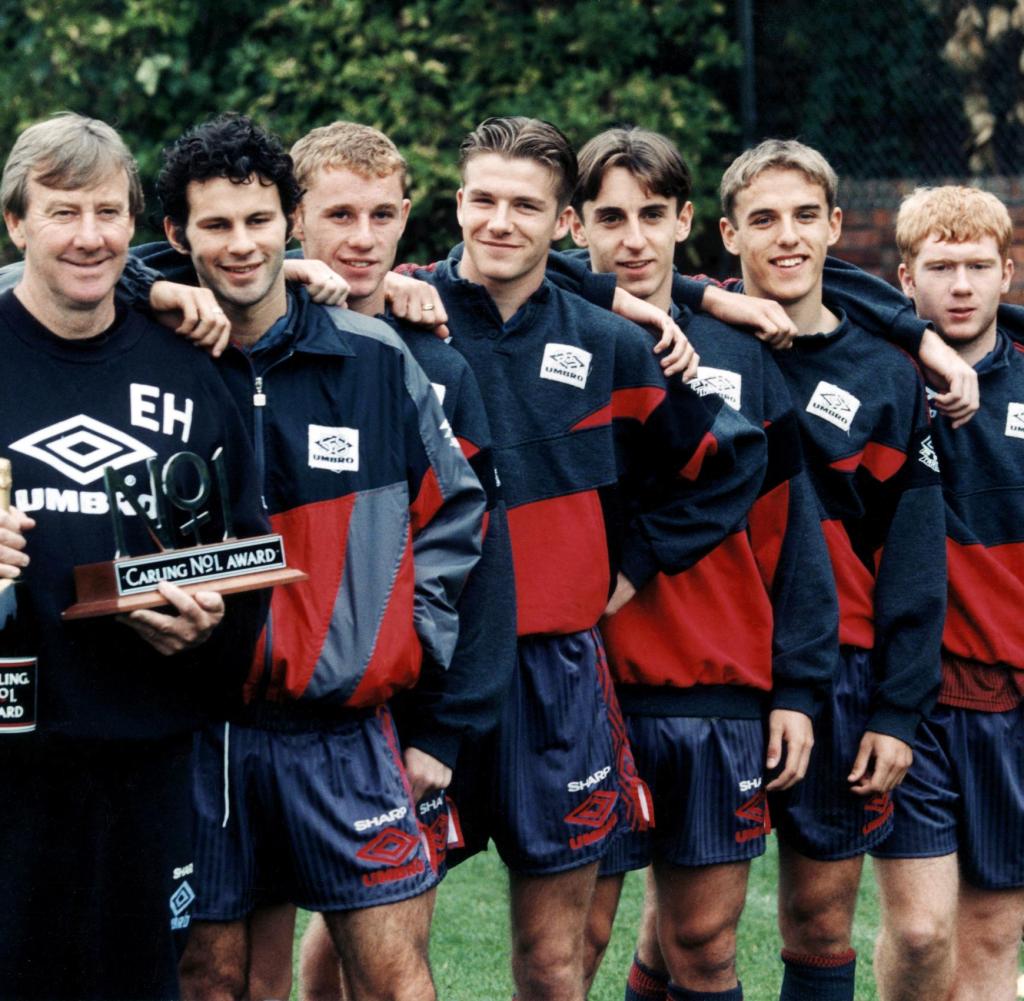 He was a true one club man, he didn’t go to LA or play for his rivals. He was a mainstay at RB for over 15 years in some of the greatest teams in football history. A right backs job is primarliy to defend and then to offer support to the attack, Neville did both of those roles immensely, nowadays you can get labelled the best right back ever without being able to make a standing tackle. He was a proper full back, a leader and a winner and that’s why he’s at #24! 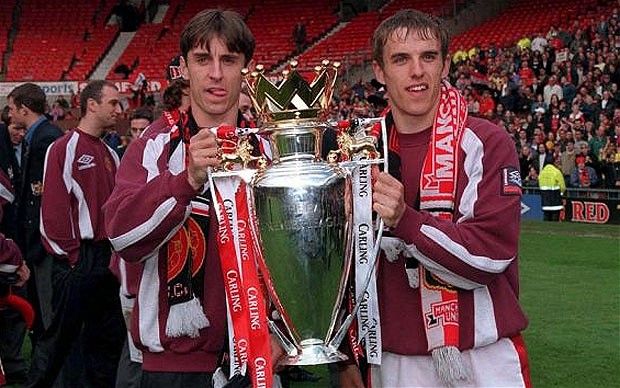 His CV is stacked with team honors but it also includes various individual awards.

“A huge career and fantastic achievements, that is what he has done.(Neville was the) best English right back, certainly – if you look at his record, he has won absolutely everything and the number of games he has played, he is without a doubt the best.” 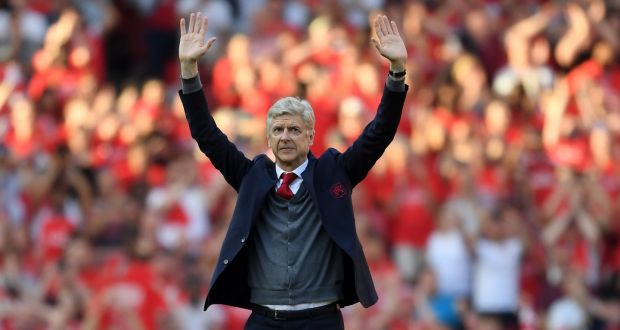 Yep, you read that right, Gary Neville only managed 5 goals throughout his illustrious career and nobody wants to watch highlights of tackles so I’ve stuck a shot in here, and what a shot it was…

Funnily enough, of the 5 goals he scored throughout his career, 2 of them came in the same week…

The first against Leicester…

Our @PremierLeague campaign begins against Leicester on Friday - @GNev2 got the winner v The Foxes in 2004! #MUFC pic.twitter.com/DgmWHL4dwK

And the second against Charlton..

What Utd fans loved about Neville was the passion and love for the club he had, and not like today’s players who get away with being poor players cause they have passion, he actually had genuine footballing ability and was a supreme defender but also loved the club to its core, as displayed in the media below…

“Gary was the best English right-back of his generation. He is an example to any young professional; hard-working, loyal and intelligent. As a United fan born and bred, his fantastic career at Old Trafford has cemented his place in the affection of the club’s supporters everywhere.” 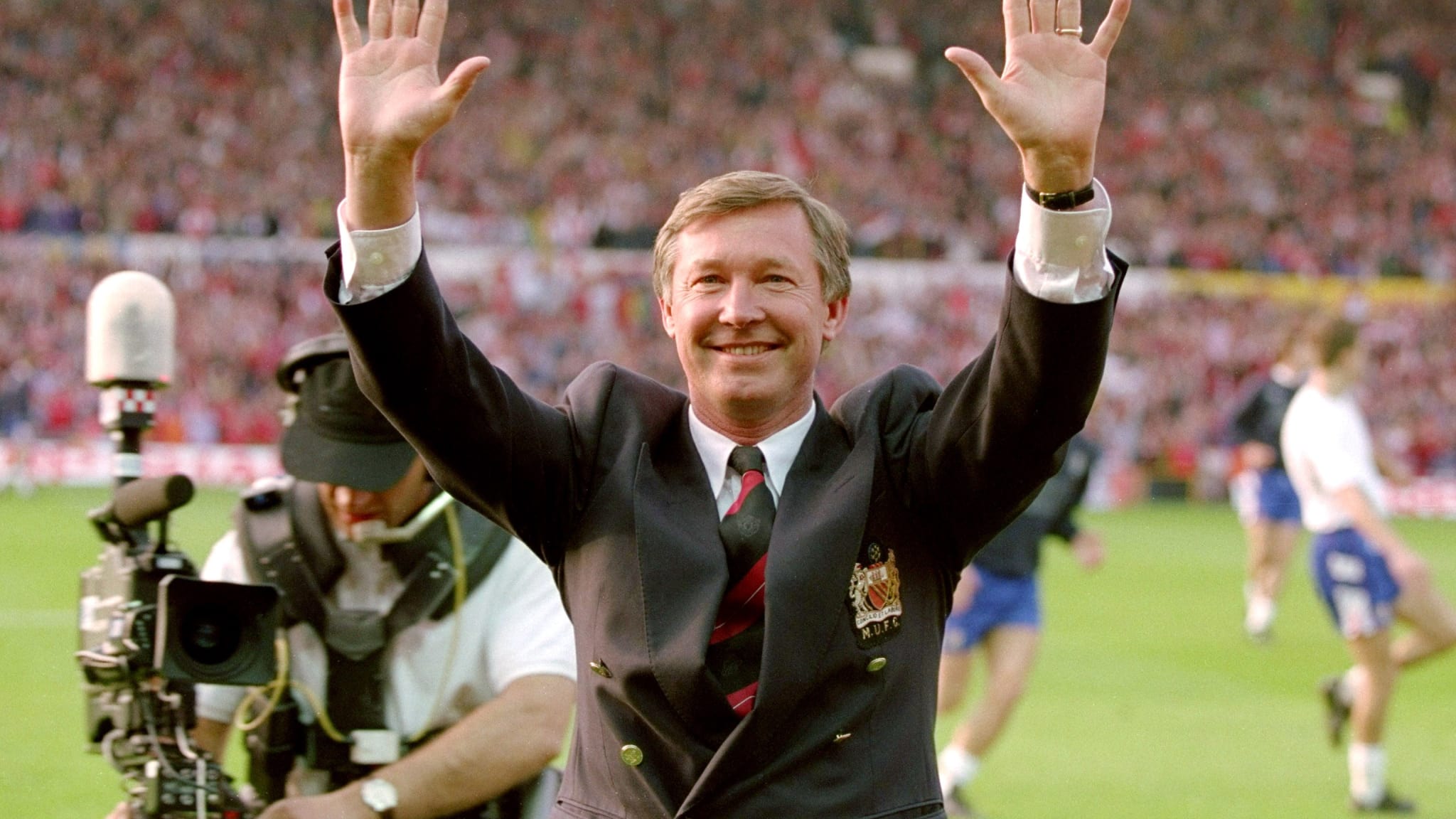 Jamie Carragher once said nobody grows up wanting to be a Gary Neville, I know where he was coming from since Neville wasn’t exactly the most teachcnially gifted player but I feel sometimes this narrative is overplayed, what Neville achieved in his career was immense, if it was as easy as people like to say it is, how come we don’t see most RBs today staying in the worlds best teams for 10 plus years, only the elites can do it, the Cafu’s, the Dani Alves’, the Neville’s . There have been many great Premier League RB’s but I don’t feel any of them played have the consistency, longevity and achievements of the great Gary Alexander Neville!

Make sure to vote in our poll below and check out this weeks latest posts, we will be back next week for #23, this features a player who stood out in the 2010s, stay tuned!