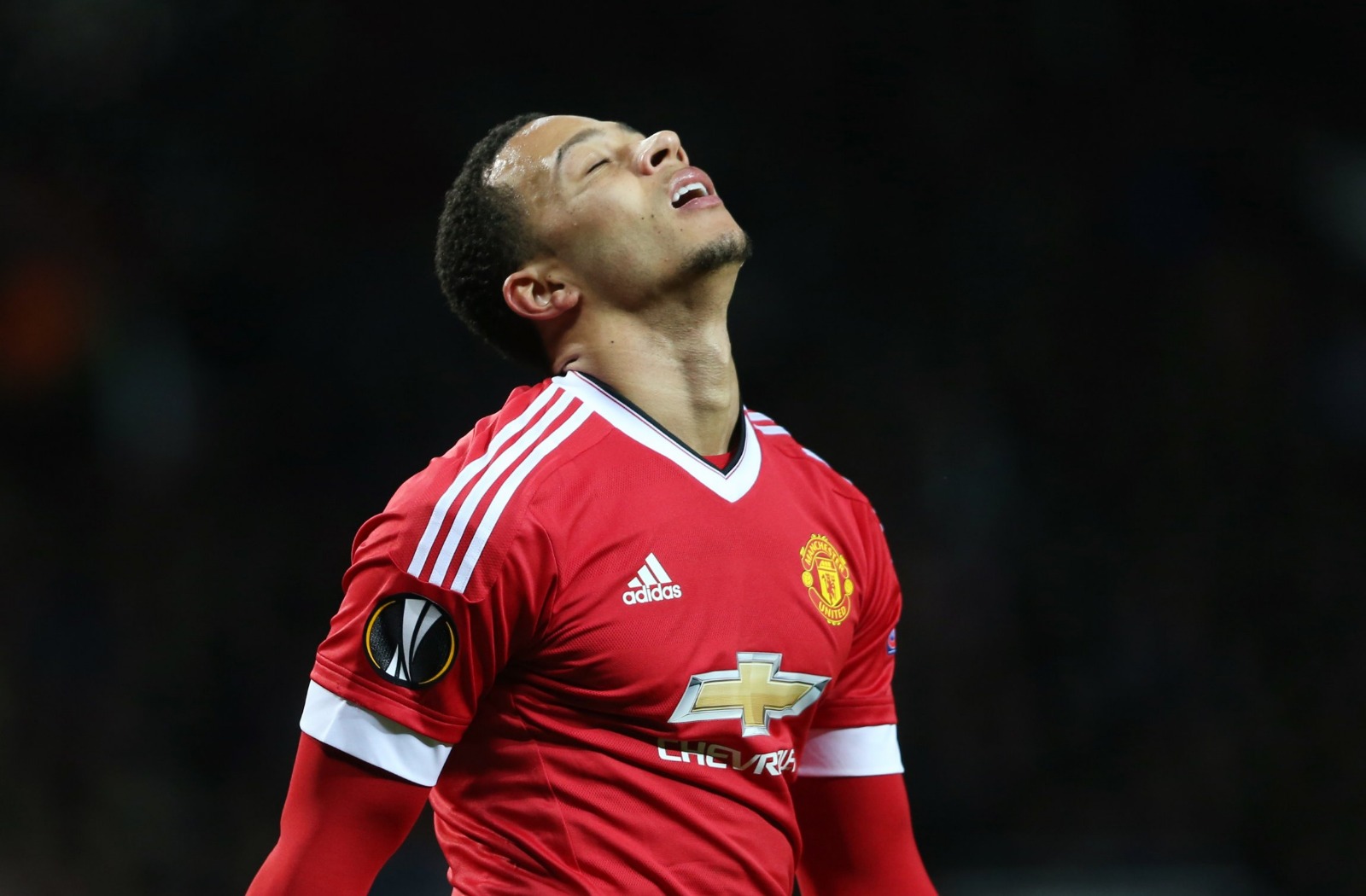 A victim of our fanbase hype, although not many have lived up to the cursed number 7, he was one of the biggest ones. Spent what, 1 and a half seasons at United? Obviously, the Dutch influence of LVG helped him arrive at the club, he looked the part aesthetically (which means absolutely f*****g nothing to anyone with half a brain), offered nothing statistically and even less tactically. Had a couple moments of brilliance for us though, against Club Brugge hahahahahahahahahaha anyway.. he didn’t justify the hype OR price, even though the price wasn’t even bad (he was). Fair play to him though, he left United and made a career for himself with hits like “No Love” and more recently “Dubai Freestyle”.. Oh yeah, he plays a bit of ball for Lyon from time to time too. 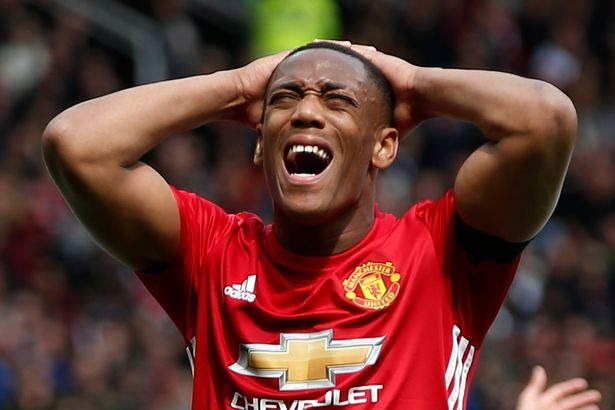 Costing the club around €80m including potential clauses, he has absolutely NOT repaid it.  Whether it’s the consistency of his inconsistent displays or not being suited to either LW or ST, he’s been a cause for frustration after a hopeful debut season under LVG.

What has pissed me the f*** off with this guy is how unstable our attack has been since he’s arrived, we’ve had to sign a 35 year old Ibrahimovic and shift him to LW, where he was dropping absolute stinkers disguised as managerial mistreatment.  Lukaku was then signed and signaling the ever-growing need for a long term ST, whilst Martial and his online b****es were still yelling mistreatment.

In comes Ole, cleans up this apparent treatment of Martial, hands him back his number and hands him the starting ST role and fair play to the guy, decent return but did not AT ALL justify selling Lukaku, brought the same numbers and offered nothing else, and if you think this wasn’t a worry, we went back into the window the summer after and bought another 30-something year old past his best ST in Cavani.

I’m tired, and I mean TIRED of this absolute waste of space at my club, now forcing Rashford from his favoured left side so he can drop deep, collect the ball and pass it 5 yards OR try take the ball in and get bullied by almost every midfielder and defender.  The sooner he’s gone, the faster we can focus on signing a proper long term ST instead of waiting for him, 6 seasons on to realise what’s going on around him. GET HIM THE F*** OUT OF HERE. 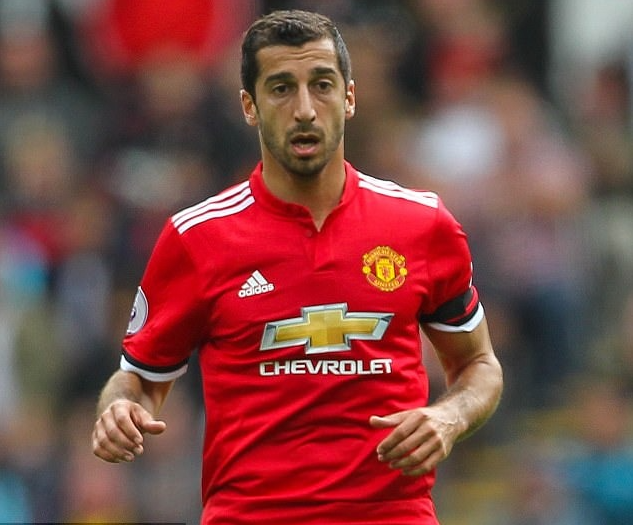 Where do I start with this clown?  Nah lemme be nice, he just wasn’t made for the Premier League let’s be honest, could have been a bit of Jose not wanting to sign him in the first place and a bit of struggling to adapt to the intensity and the physicality of the league OR he was just sh*te, either way, highlights the real lack of competition in the Bundesliga when a guy as creative as him struggles THAT bad. He scored an insane scorpion kick goal though, and who cares if it was offside and Giroud did it better literally a week after, it was still sick, as was he… in the head. Again, didn’t repay his price tag at all, maybe even did the opposite and cost us more than we actually paid for him.

2. Fred the Brazilian fella (I know yeah, doesn’t look it) 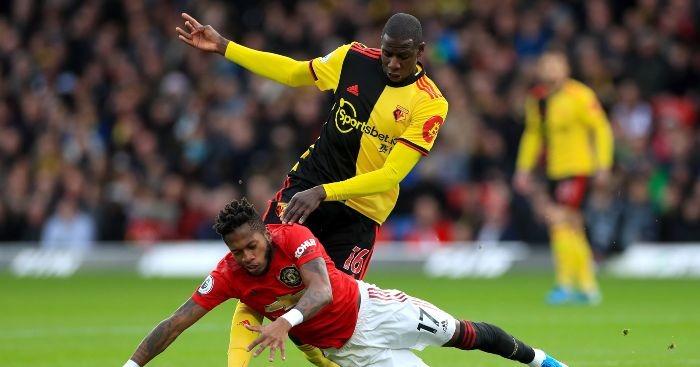 I know for Mkhitaryan, I didn’t know where to start but for this fool I actually don’t know.  I admittedly never watched the guy, just missed the Ukranian League as you do so I asked my fellow United fans who claimed to have watched him and I was told he played as a winger before he arrived at United, then I was told he could play as a defensive midfielder, and then a number 10 which really explains what we’re seeing at this current moment.

I’m one of the guys that’s been campaigning for us to start Matic as often as possible because of the lack of protection Fred & McTominay bring to our back 4 but now it’s beyond the point of campaigning, I’m having to watch this fool press the centre back’s and cost us goals, have loose touches and cost us goals and more recently almost helping West Brom get their 2nd at 1-1 by leaving his man at a West Brom counter and going to press a ghost in midfield (go watch it back).

I’m not even going to mention his price tag (I lied, we spent 50 f*****g million on this midget f**k), we need to get him out of here as quickly as possible, he’s making McTominay look like a Fletcher and Gattuso hybrid. 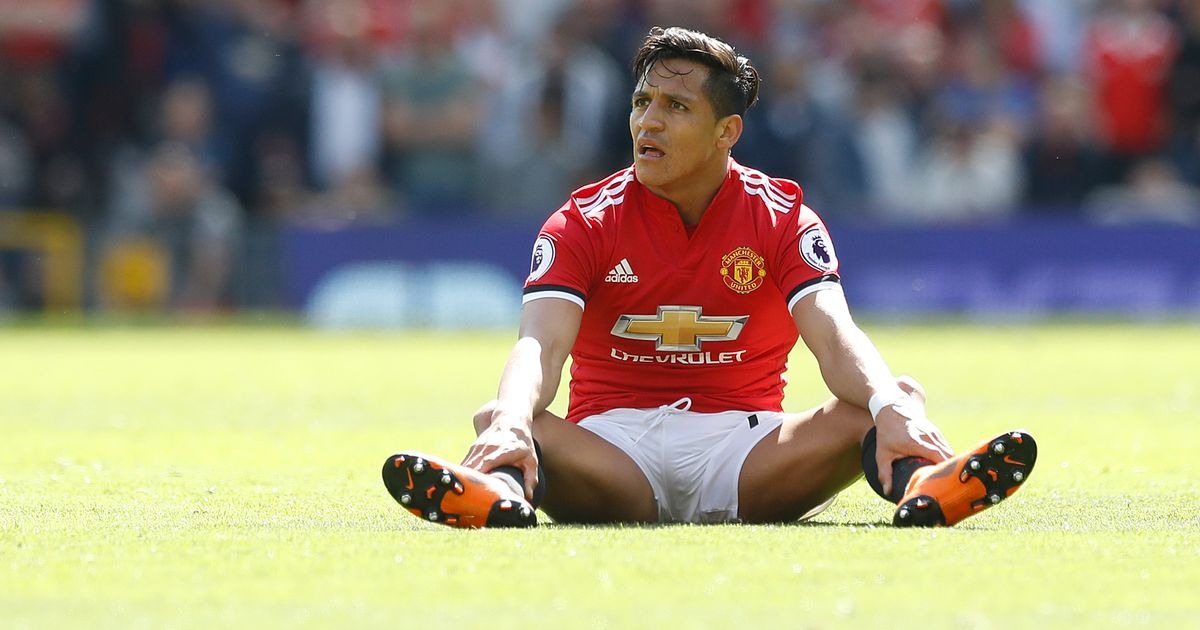 Arrived on the back of 24 goals and 11 assists the season prior although the season he DID arrive in, his decline was evident even if he was still contributing to goals. This transfer was more about not letting Pep get his hands on him than anything else and it showed in the gigantic contract we offered him to choose the red side of Manchester. Got a few goals for us but overall, another number 7 that failed immaculately, but the reason he is number 1 for me is the amount of time and funds he set us back in, we needed to strengthen in certain areas and couldn’t afford to because of the stupid amount of money this Chilean imp was on.

If he had offered us a bit more going forward, maybe he would have been the 2nd worst United signing Post-Fergie but taking everything into account, I’m going with him.  He DID score a winner against Arsenal and celebrated though so not TOO bad.

Make sure to check out our other posts below and vote in our poll below, also let us know what you think about this top 5 in our comments section or reply on twitter!