It’s Derby week baby. The game that means a bit too much to Merseysiders and almost always has controversial moments. Be it an Everton team in despair trying to get one over on their local rivals or a revenge ridden Liverpool side taking it out on their neighbours after a failed title charge, the fixture has consistently provided us with some of the most aggressive and outrageous challenges in Premier League and top flight history.

Here’s some of the most infamous shocking tackles from Merseyside Derby’s of recent times: 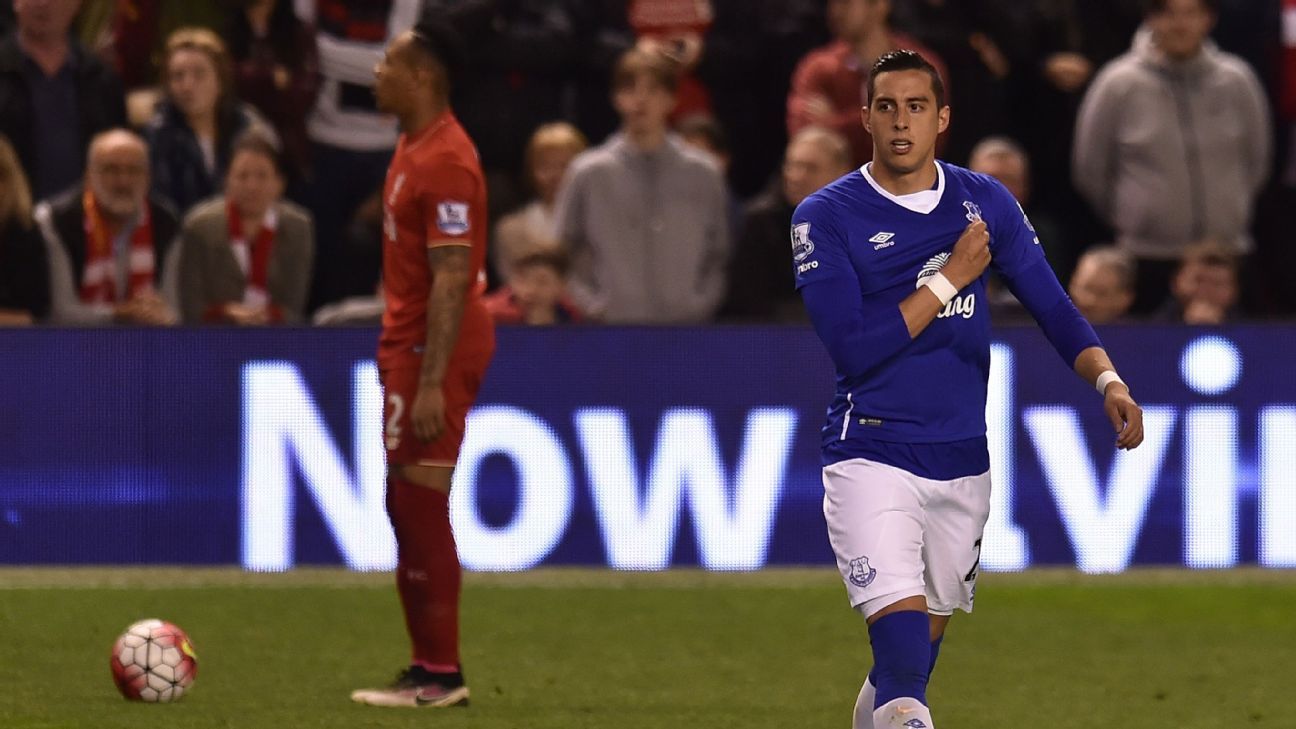 In April 2016 Everton were firmly going through a banter era. In a 4-0 thumping by Liverpool the game saw many sad points for Everton.

The saddest had to come at 2-0 down when defender Ramiro Funes Mori gave Divock Origi a nasty ankle stamp and saw a straight red. The reason why it was so sad was as he walked off he kissed and held the Everton crest as it was something to be proud of. Embarrassing. 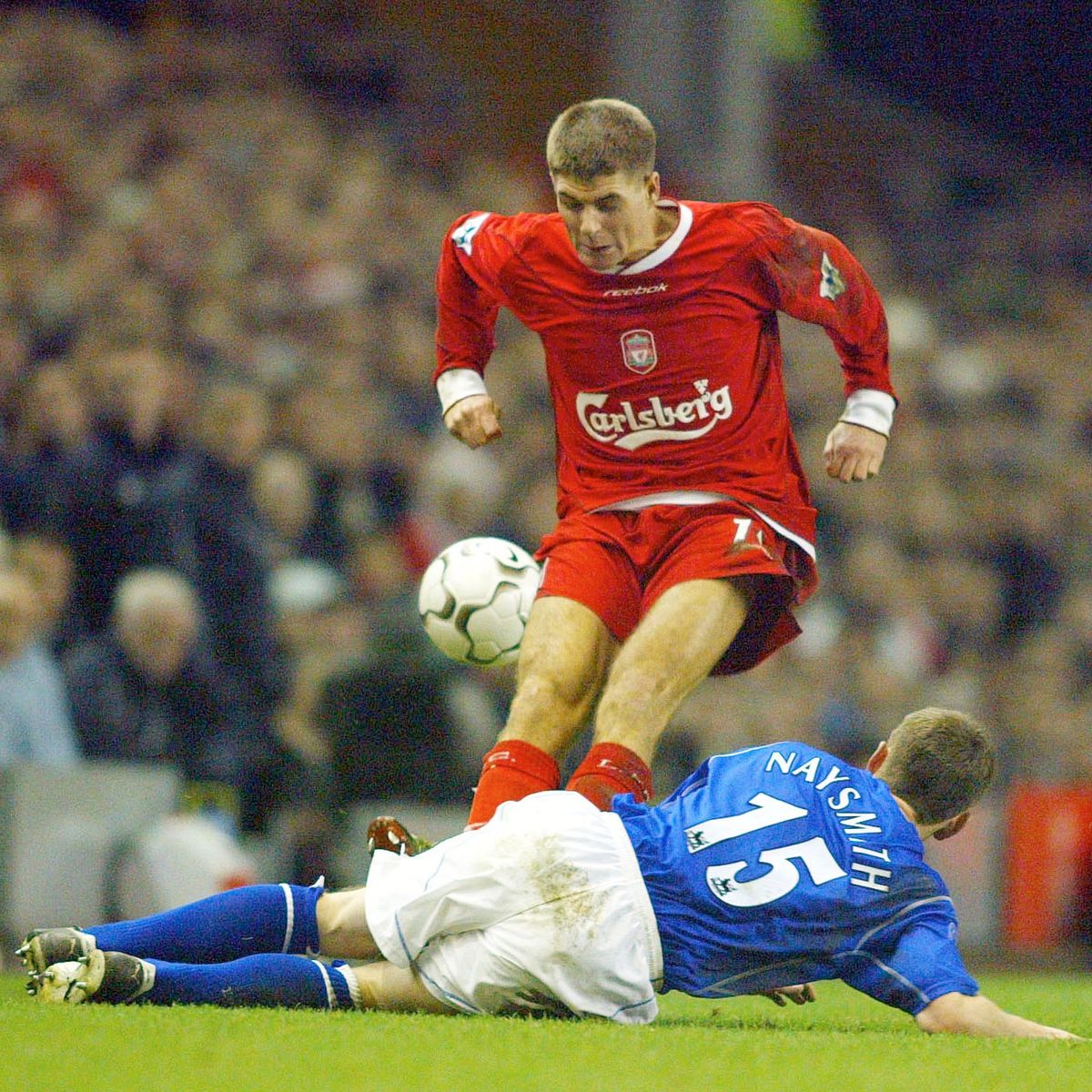 In a classic Pre-Christmas stinker in 2002, this derby would see a 0-0 point sharing as their gift. That, and the stuff of nightmares when Liverpool legend Steven Gerrard chose violence on the Scottish full back Naysmith.

A horrible two foot lunge from Gerrard saw him get a 3 match ban and could have been much worse for the Everton man. A brawl followed but luckily Naysmith wasn’t badly hurt. 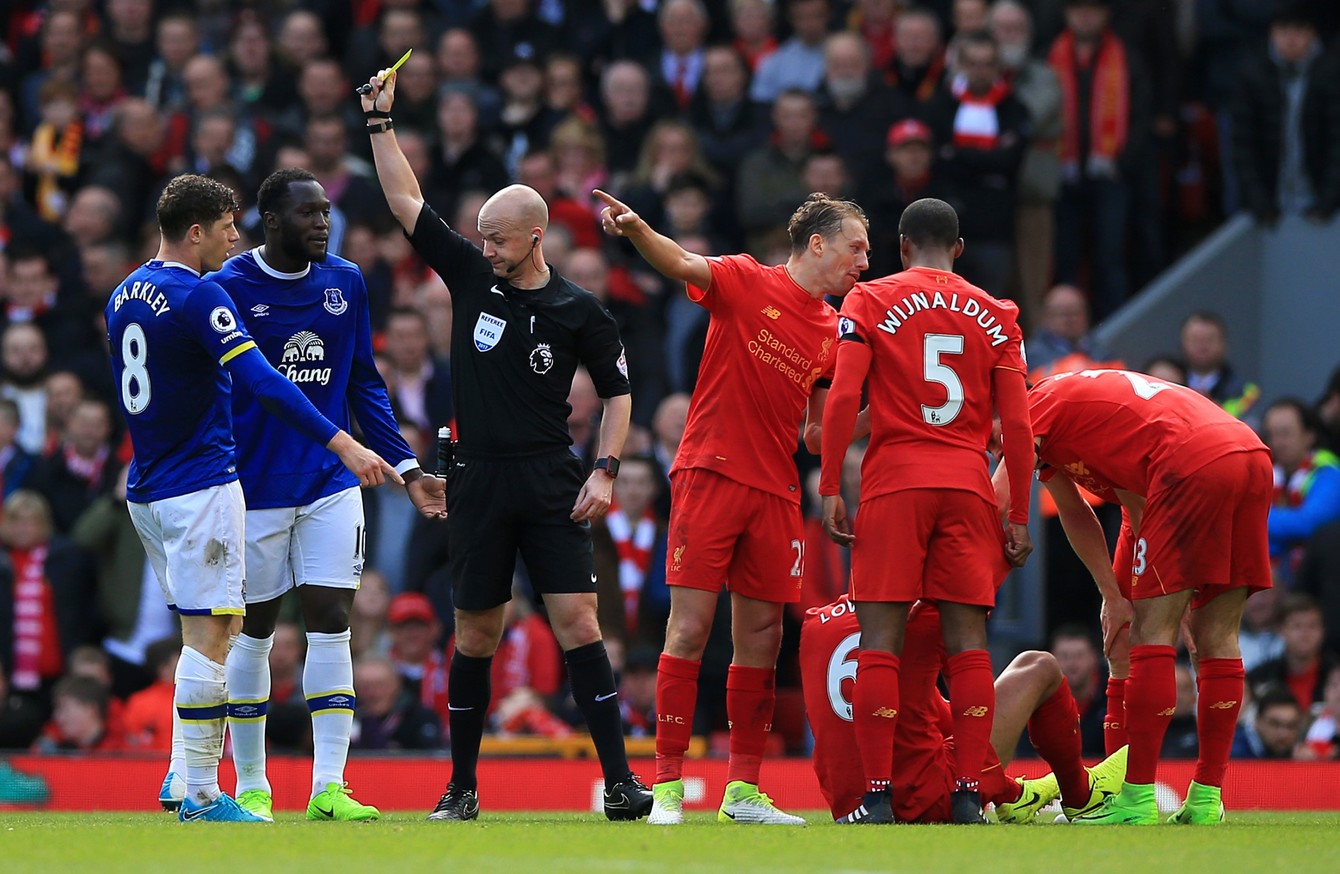 This one from 2017 saw a meme made with Klopp’s reaction. Barkley was a dumb player at the best of times. This challenge was no different. He lunged in and stomped on Dejan Lovren’s ankle and got booked. 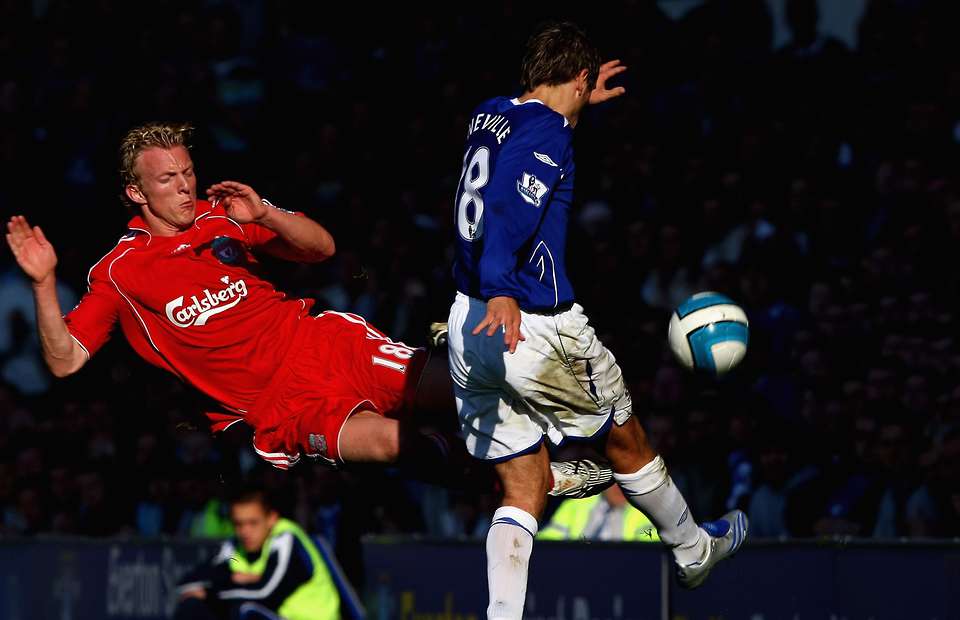 In October 2007, Dirk Kuyt had a day to remember. Scoring two penalties and almost ending a mans career in a 2-1 victory.

The Dutchman lunged in with two feet on Phil Neville missing him by an inch. Clattenburg obviously only gave him a yellow.

Thought you’d see Pickford on the list did you? No foul mate. I’m done being diplomatic. Fair challenge. RIP Van Dijk. You lost the title in Goodison Park. 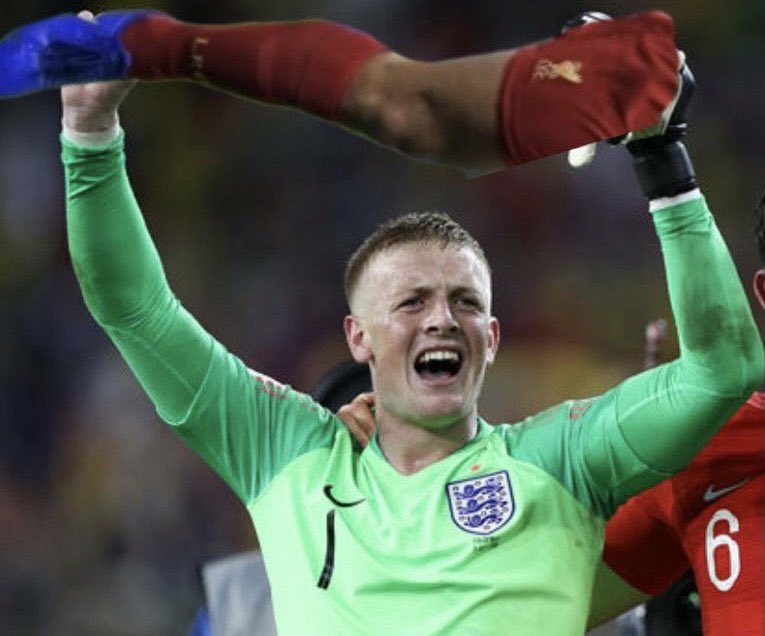 Make sure to check out our other posts below!