With the season coming to an end it’s time for the end of season awards, starting off with our Premier League player of the year! There’s gonna be 6 nominees and you’ll be able to vote for your choice at the bottom of the article!

Far and away United’s best player this season with 18 Premier League goals including 2 hat tricks, the most goals in 2022 and the most big 6 goals. What a problem he is! Unfortunately his team stinks and are in 6th so while he’s a worthy nominee (don’t get me started on the PFA nominees), his teams awful league position will hurt his chances of winning, but you never know! 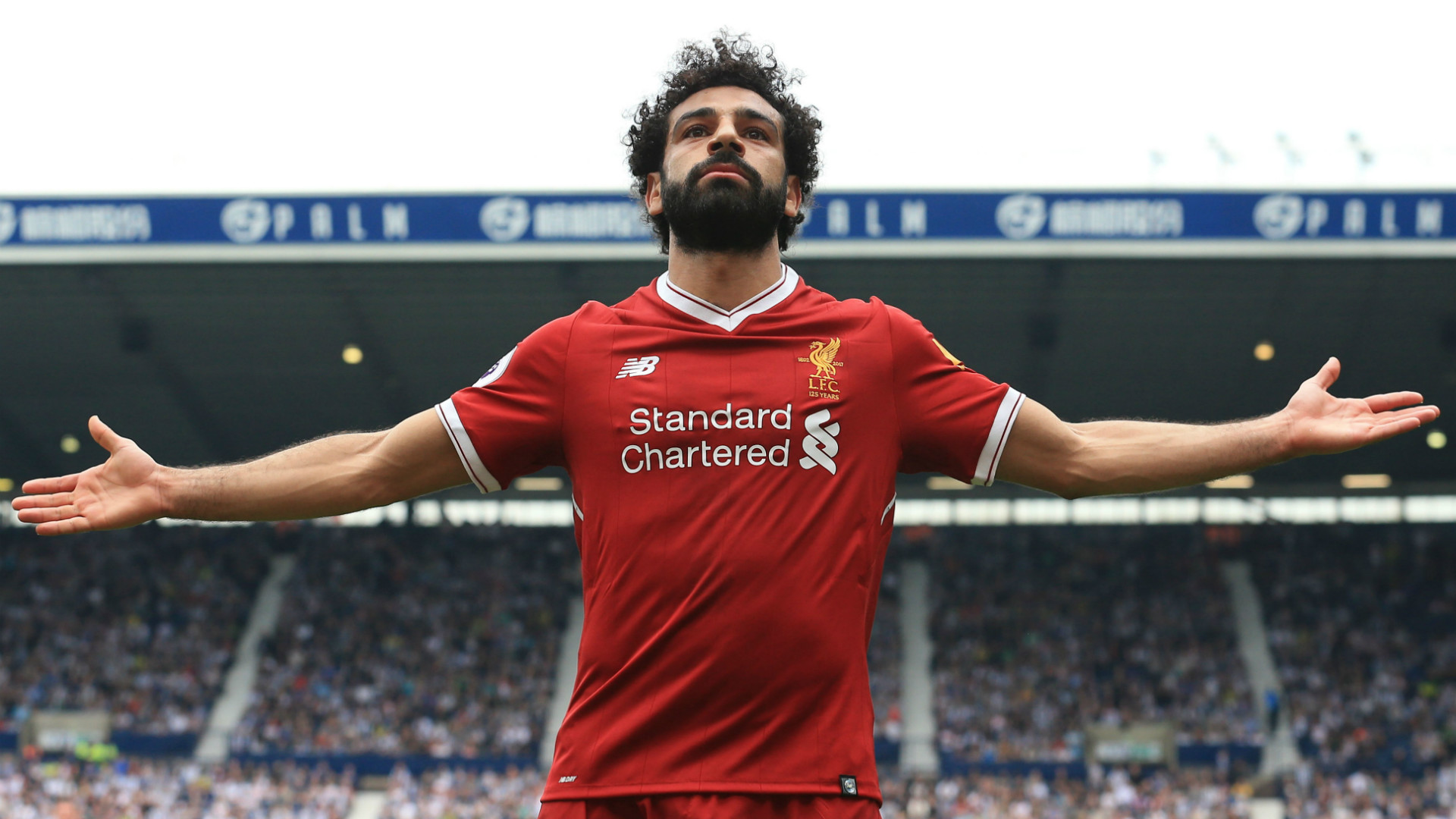 I’d say the bookies would’ve been inclined to stop taking bets on the player of the year by Christmas time, the way he was going you thought he might hit 40 goals, but boy did he fall off, only 3 goals since January, 2 of which being against the pound for pound worst team in the league, it’s been a very underwhelming second half of the season for Salah, which I think should rule him out. Especially given how anonymous he’s been in these title run in games.

This guys my pick, what a player, best 6 in the league and probably in Europe. I didn’t think he’d be able to fill Fernandinho’s boots but he’s probably surpassed him. Would kill for him at my club, he’s even chipped in with 8 g/a this year. He might not win due to his position/play style but I think he’s been the most influential player this year.

Liverpool’s best player this season for me, with the high line they play it’s inevitable the opposition will get in 1 on 1 at least once, but he always seems to deny the striker. He’s had some dodgy moments on the ball but hasn’t really been punished for them and has bounced back from last year very well, keepers don’t usually get this award but it would be hard to argue against him, especially if Liverpool win the league.

He’s the best midfielder in the Premier League and virtually almost always delivers, well in the league anyways.. Big players show up in big games and I’ve seen him deliver against Liverpool, Chelsea and in the derby this year, if City win the league it would be hard to argue against him, especially given the big goals and moments when it matters the most. Let’s see if he has one more on Sunday!

Not only did he show Salah how it’s done at AFCON, he showed him up in the league upon their return then went to show him up again in the World Cup qualifiers, over the course of the whole season he’s been their most important forward even after a slow start. In those tight games he’s made the breakthrough for Liverpool, if you’re picking an outfield Liverpool player, it’s gotta be him!