Goodison Park hosts the foxes this week in a top..7? Clash? It’s hard to tell what’s really going on looking at the league table because so many games have been postponed. The league is like the close contact tracing for COVID at the moment – we won’t pay too much attention to the numbers let’s just go by vibes.

However the game is big for Everton fans. A win against this top 4 side will greatly help their chances at champions league football for next season, in turn keeping the likes of Richarlison and attracting new players. The two sides last met in the league last month on the 16th of December with the Toffees winning 2-0 in the king power stadium. This win came after just ending a very poor run of form for Everton.  Fast forward a month and Everton went through another few shockers but again seem to be in good form. 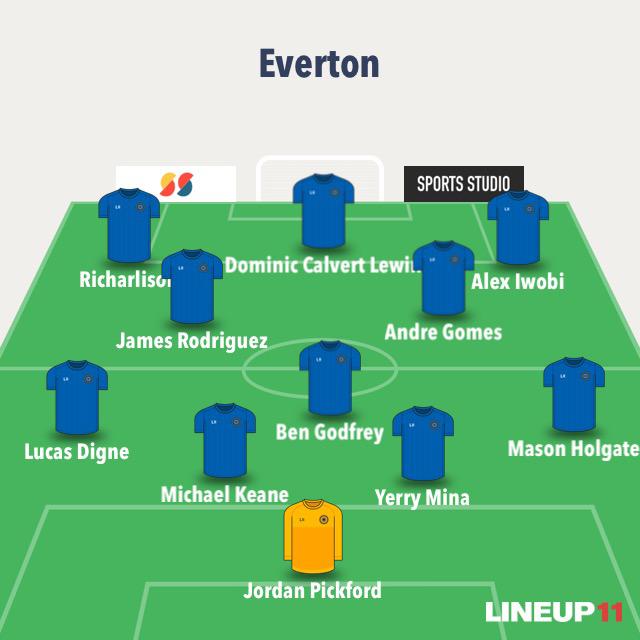 Leicester on the other hand are flying. Scoring 11 goals in their last 4 games beating the likes of Chelsea and Southampton along the way. Roy Keane considered Leicester in the title race so this game is as big one for them If they listen religiously to the ramblings of angry old Cork man on the telly.

Even though Leicester are deadly and I don’t know how Everton are actually as high up the table with a game in hand as they are, considering how god awful they’ve been at points this season – I’m still strangely confident.

Carlo masterclass, the returning DCL back in form and a darting header from big fat Yerry Mina to cancel out Maddison’s goal. You heard it here first.