At the start of this season I couldn’t help but be optimistic coming off the back of what I would call a good season (although coming 33 points behind the league leaders) for Chelsea considering the circumstances; losing our best player in Eden Hazard, transfer ban and new young manager. Chelsea still achieved top 4, a cup final and then went on to have a great transfer window.

As a Chelsea fan minimum expectation is always top 4 and this is what I expected this time, Chelsea needed to close the gap to Liverpool coming 33 points behind league leader after Lampard was basically given a blank check and all the players he wanted was simply not going to be acceptable.

How have signings performed

Ones to watch in the second half of the season 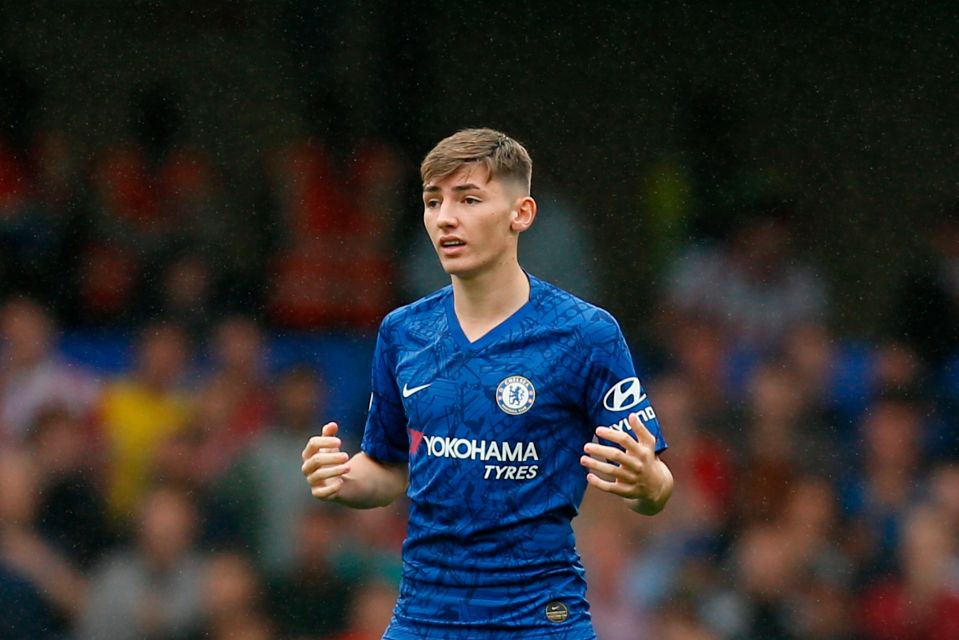 Billy Gilmour has returned to the first team, a player with a lot of potential in the middle of the park. This is a place where Chelsea need drastic improvement. Can he be that player?

Where I think we’ll finish

The Situation at Chelsea is unlikely to change, we’ll struggle to play with an identity and get bullied in the middle of the park. We probably won’t close the gap to 4, coming in at about 6th. 250Ms spent and we look like we’re going to come below top 4 laughable really.