End of an era

Coming into the game my personal feeling was one of indifference, Frank Lampard, a man who I viewed as the club’s greatest ever player if you look at his individual accolades as well the trophies he accumulated was sacked, a coach whom I was desperate to see succeed more than any other coach I’ve seen come in at Chelsea. Despite my feelings about Frank Lampard I ultimately agree with the decision, sitting in 10th more than half way through the season given the investment in the summer it hasn’t been good enough and I believe fans are allowed to get emotional but the people in charge must make the hard decision and be professional.

In comes Thomas Tuchel, on twitter I’ve been saying #TuchelOut I admit it’s in jest, the reality is I don’t know anything about him personally or professionally. I’ve never watched his Dortmund or PSG teams consistently to tell what his style, ideas or philosophy is within football. Lately I’ve been detached from the club I found it difficult to get excited, optimistic or even pessimistic about his appointment. Obviously, I want to like him and want anyone managing Chelsea to be successful, but I will take It as it comes. 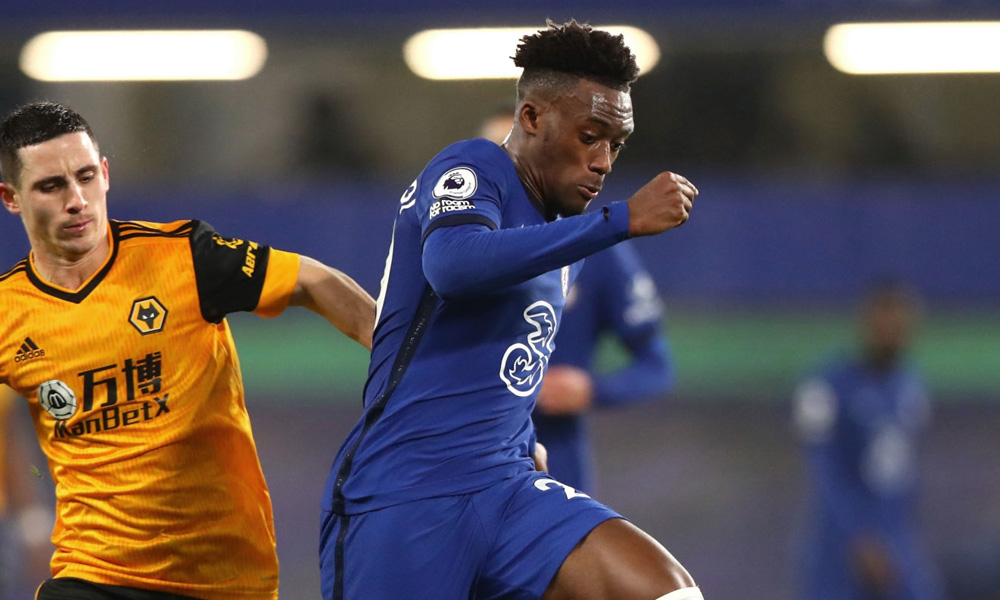 Tuchel’s first premier league opponent after just 1 training session was a Wolves team who less than 6 weeks ago had beaten us. There’s not really a whole lot to report here, the starting XI was chosen based on experience of the players given the circumstances of the events that took place in the last 48 hours. It was great to see Calum Hodson odoi get a start and it was a positive performance from him. Chelsea dominated possession throughout the game and kept it well but without any real threat or penetration. Essentially more of the same stuff, once again in the final 3RD there’s no real ideas or methods of creating or scoring goals. As a fan it was frustrating to watch but Tuchel speaks very well in how he articulates himself and what he wants and what he sees within the team.

As for me, I did not see anything to make me excited or optimistic, but nothing was going to change with only one training session before his first game. Overall, you could argue Chelsea deserved to win it slightly based on possession but 0-0 was a fair result, neither team did a lot to win it. Special shout to mason mount who was brilliant when he came on.