We’re getting into that stage of the season where we have to start checking our rivals fixtures to see when they could drop points, for United, Chelsea, and Everton fans this is a great fixture as two of the favorites for the top 4 places are clashing this Saturday, with the potential of both sides dropping points in the race for Champions League.

Leicester are coming into this game off the back of an FA Cup 5th round win over Brighton, however their league form as of late has been a tad inconsistent. Their last 4 league outings have featured draws with Wolves and Everton, a loss to Leeds and the sole victory away at Fulham. They will be looking to get back into a winning run with a win over an out of form Liverpool side who are just behind Leicester in 4th in the table. Brendan Rodgers will be looking to get his first win over his former club since leaving and leapfrog United in 2nd who don’t play till Sunday.

They are without key players at the back in Fofana and Justin, who has torn his ACL (wish him a speedy recovery). On a positive note for Leicester fans Wilfred Ndidi should be fit to return to the side.

Liverpool’s form in 2021 has been nothing short of horrific for their standards however any success they have had has come away from home so they’ll fancy themselves against a team they have a great record against. After the shock loss to Brighton Liverpool and last weekends big defeat to Man City, Liverpool will have had a week to prepare for this game seeing as they were knocked out of the FA Cup by Man United in the previous round. They’ll be looking to get back to winning ways and leapfrog Leicester into 3rd place as they enter their first top 4 race since the 2017-18 season.

They’ve suffered a fresh injury this week with Fabinho now missing the game, this opens the window for new signings and Kabak & Davies to make their debut as I’m sure Klopp doesn’t wanna throw Williams back in there. 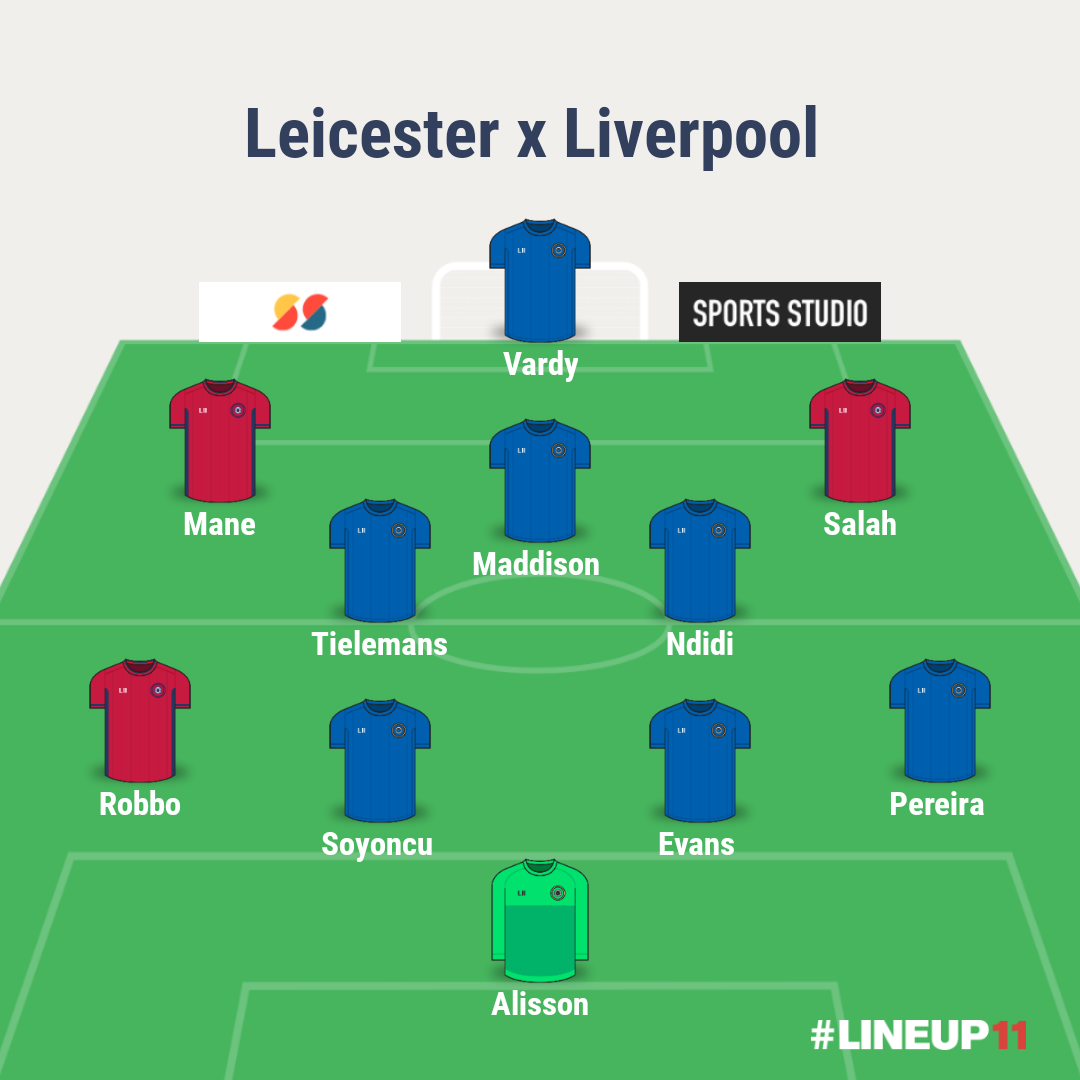 Based off this season this team shouldn’t be too much of a surprise, we chose a side largely filled with Leicester players. Arguments could be made in midfield but everywhere else is pretty undeniable. Pereira has been far better than Trent, Liverpool don’t have any fit CB and Robbo has probably been their best player, although if James Justin was fit he would probably give him a run for his money. Thiago could go in there ahead of Ndidi but he loses almost every time he plays so…

Tielemans is a better player than Henderson and Maddison offers more than Gini so he slots in and the front 3 needs no explanation.

Although Liverpool have done well in this fixture over the years and got the win last time around at Anfield, I fancy Leicester to get the win this weekend. Liverpool look out of ideas going forward and are shaky at the back so I fancy Vardy to cause them problems.

Don’t forget to check out our other latest posts below.

Que sera, sera. Whatever will be, will be. My trip to Wembley
Posted onMay 13, 2022May 13, 2022
Chelsea Invitational March 19th, we beat Middlesbrough to make the FA cup semi-final, 4 times in 5 years. It may as well be called the Chelsea invitational at this stage. ...
Premier League