Ronald Koeman is one of the all time greats of our beautiful game.

A defender who changed the roll forever.

A champion of the highest order.

It was like a penalty every time he took a free kick.

A giant of the game.

Instead what’s happened is I’m writing this article on why he’s the biggest fraud in football because of his truly magnificent downward spiral in the eyes of fans all over the world. 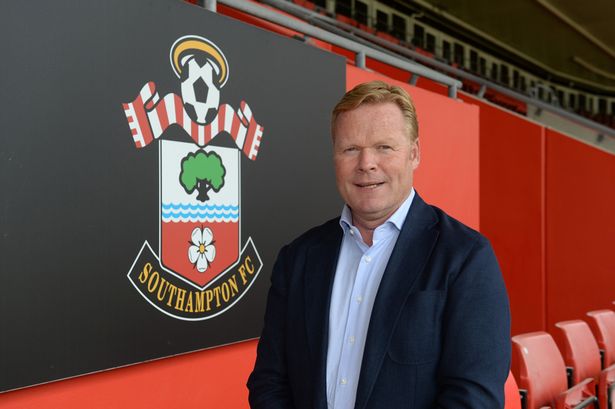 The early years of his managerial career saw him bounce around Spain, Netherlands and Portugal getting plenty of jobs off the back of his name and career. We didn’t hear much about him because he didn’t do much. When Spurs copped Pochettino from Southampton he came back into the eye of premier league fans as the Saints new manager in 2014. He took them to their highest premier leagues finish and they qualified for Europa League in 2016 and that’s when I’m sure the ego of this already narcissistic, arrogant Dutchman grew exponentially. 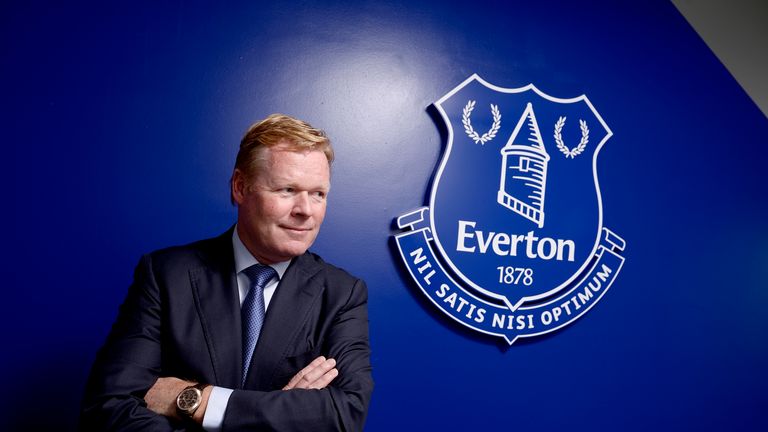 He joined Everton that summer. The news excited fans as it had gone very wrong towards the end of Martinez’s run. The Toffees had a new owner willing to spend. This was the the new chapter for a team ready to make that push into the top 4. Right?

Everton’s highest paid coach ever started off alright. The Everton fans bought into his background although they didn’t appreciate him constantly affirming his love to one day manage the Dutch national team and/or Barca (at least some dreams come true). 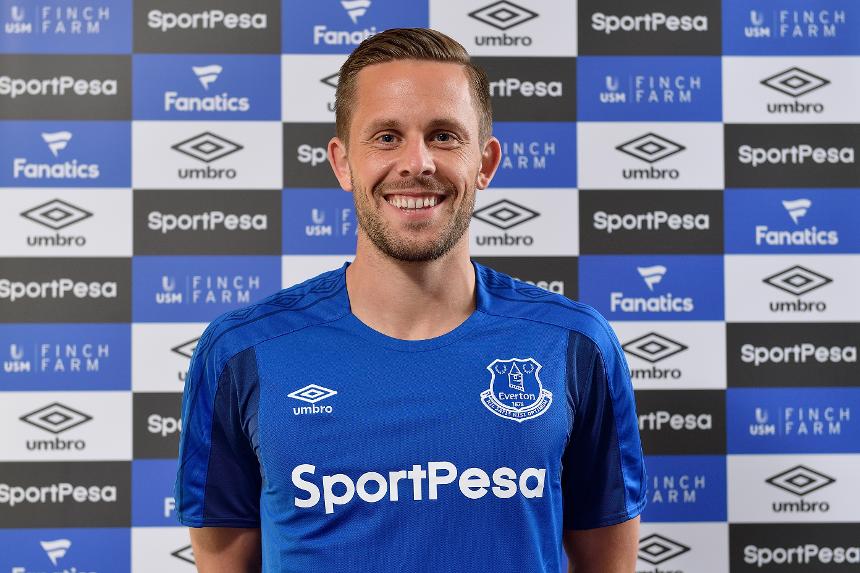 But with the new money and big name manager came a lot of issues. Koeman was backed more than any manager before or since and the transfers he oversaw still cost the Merseyside club to this day.

Sandro Ramirez, Ashley Williams, Yannick Bolasie are all big money moves along with others and in the long term all setting the club back years bringing the wage bill to one of the leagues highest and making Everton the laughing stock of the league as the club firmly entered their banter era with a season of meme-able moments. 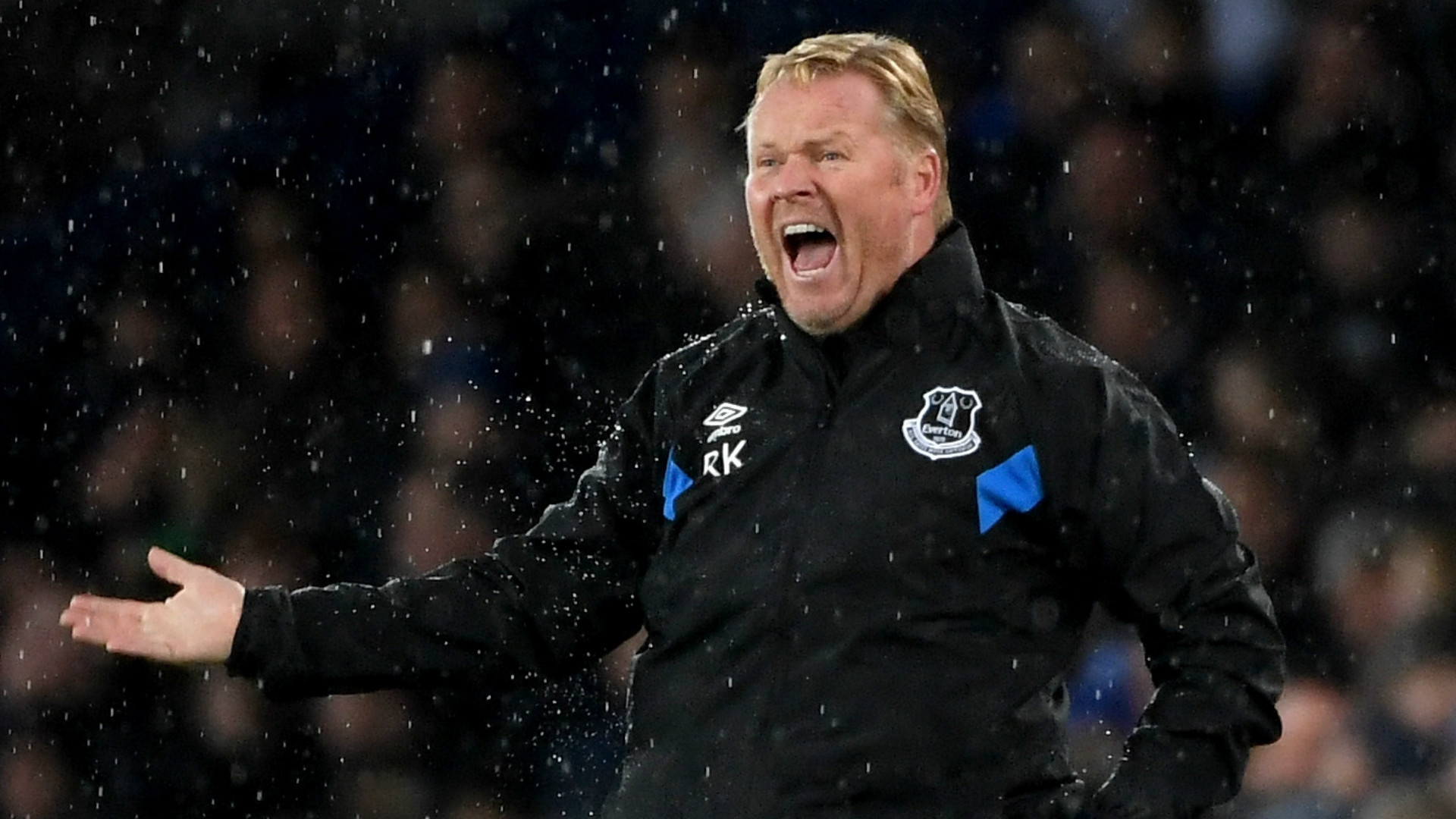 He wouldn’t sign a replacement striker knowing full well Lukaku was off at the end of the season and then blamed the abysmal start to the 17/18 season on not getting Giroud.

On 23 October 2017 after a 5-2 loss to Arsenal Koeman told the press that he “never really understood Everton” and was sacked after just 9 games of the season. Losing 5 of those landing the Toffees in the relegation zone and making the mess so bad that Big Sam Allardyce had to come in to steady the ship.

The club still haven’t completely rid the wage bill of Koemans insanity as some of his stinkers have little to no resell value and nobody wants to give them the wages they earn in Merseyside thanks to this impostor of a manager.

Tactically, he was inept. Terrible substitution choices and his massive ego would mean his stubbornness would cost Everton when they needed it most. 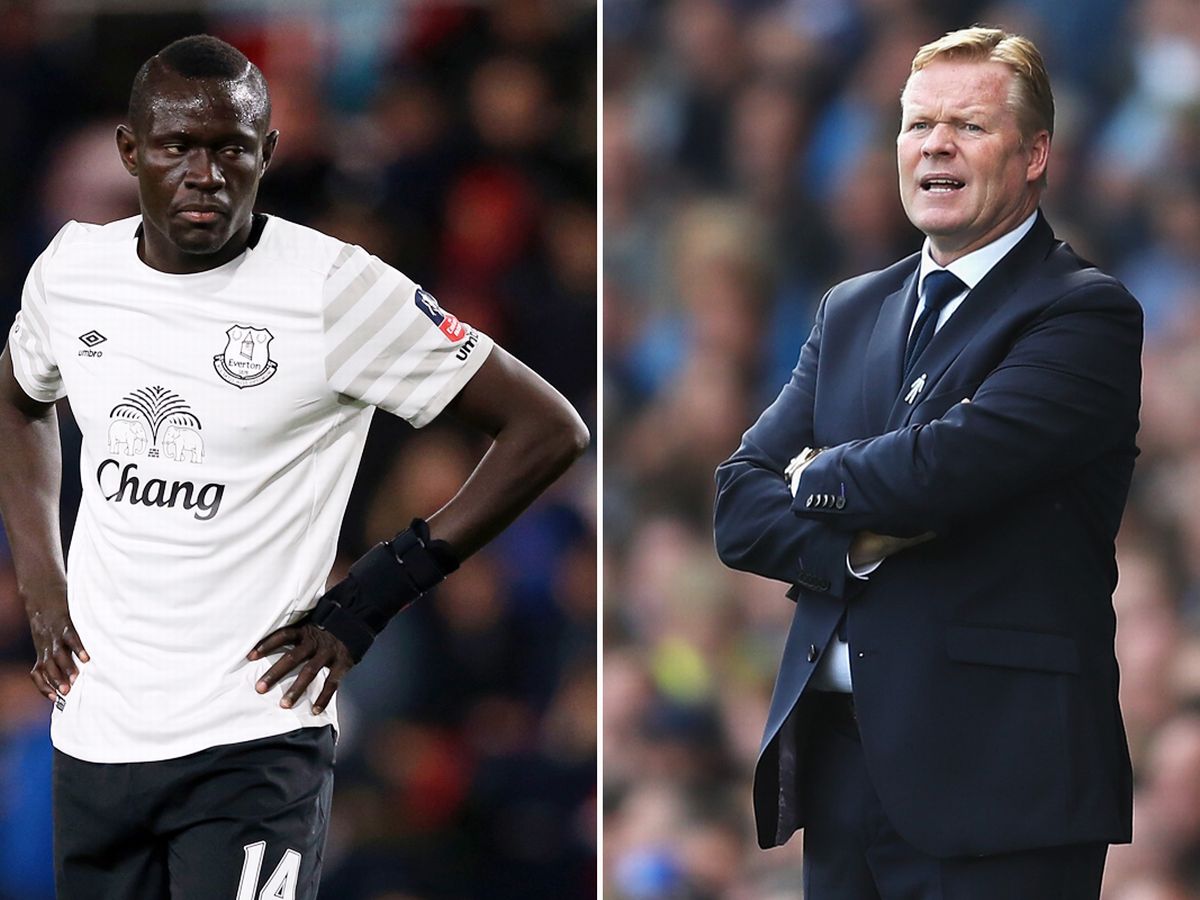 Man management was anything but satisfactory. Or normal. His treatment of striker Oumar Niasse was disgusting and should be talked about more.

“He was difficult. He took away my shirt number to give to another player,” said Niasse in an interview during his time on loan at Hull City. “He told me: ‘You don’t eat with us. You’re going to eat with U21.’

He even Took Niasse’s locker away from him. In a separate interview with the Guardian in 2016, Niasse said: “The other players have where they put their stuff but I don’t. I come with my bag and I just have a place I know. I put my bag down, I train and after, I put everything in my car and go home.”

The ironic thing is when Everton were starved of a striker when Lukaku left for Manchester, it was Niasse that stepped up and saved his job before the eventual sacking.

This absolute fraud not only is a terrible manager with awful decision making, vision and planning but he’s also just an awful man. Making a player feel like that for absolutely no reason is so bizzare and stems from his ex-player, overinflated ego. 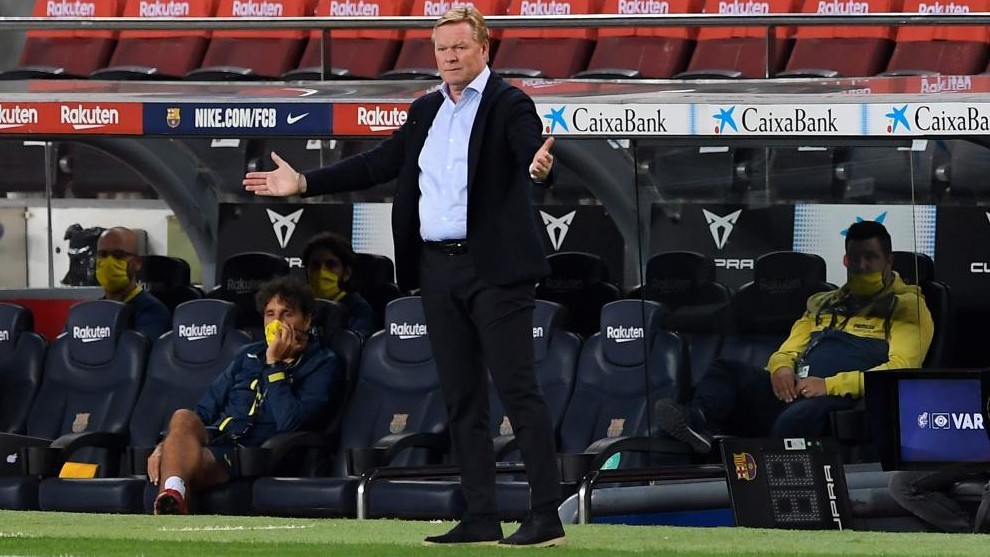 This wouldn’t be the last time he’s done something like this as Barcelona fans now experience the pain of what The Toffees went through. Strongly encouraging fan favourite & youngster Riqui Puig to go on loan if he wants football.

Last week Koeman said the fans of Everton expect too much. He said they’re living in the past about. Not taking responsibility for his own failures and realizing that him being a dinosaur set the club back.

He says this as Carlo Ancelloti, one of the greatest managers of all time, is at the helm in Merseyside and he’s being threatened by Barcelona fans to leave the city in his first season in charge.

He’s delusional. He’s a fat fraud. He’s the one and only Ronald Koeman. Do one.

Make sure to check out our latest posts below!